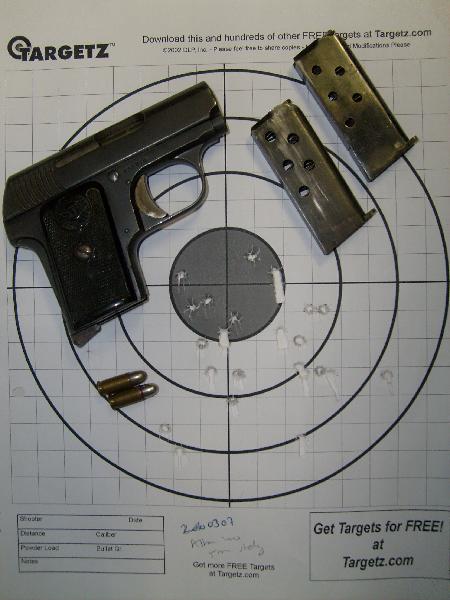 The Astra 200 "Firecat" is the first firearm from Unceta y Cia. It was of course based on the earlier Eibar designs from the area.