A tale of two Garands

I can't remember when I first started lusting after a Garand. I suspect it was shortly after I joined Cape SAAACA and I was thinking of how to structure my Fields of Interest to get the guns I'd like to collect. In the end I could not find a theme that worked for me that included a Garand, so I stuck to collecting lever-action rifles, Spanish handguns and anything designed by JMB.

Then I started shooting IDPA, as an excuse for burning powder. Of course IDPA gives one a good reason to have a semi-auto rifle (in South Africa you need reasons to have guns, in case you havn't noticed). A Garand is not the best IDPA gun, but IDPA is a good reason for owning a Garand.

So, a Classic Arms auction came up, with two Garands listed, and I sent a buddy to go buy me one. He bought both. 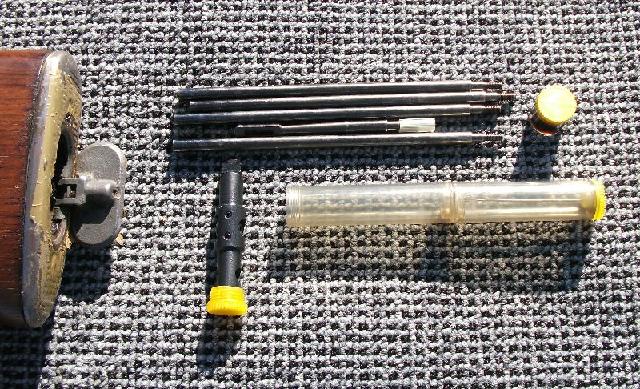 Andrew had shown me this Garand the last time I was up in Witbank. Very nice side-scoped (M1C configuration) with flash hider, cheek piece and toolkit, made by Winchester, serial 1362431.

Yea, made by Winchester. In other words, not an M1C, but a standard Garand with the M1C stuff bolted on later. Not that that is an issue, I want to shoot IDPA, that's all.

But the side scope and I don't get along well. So I sold it on for a couple hundred rands less than I paid for it, seeing as I had... 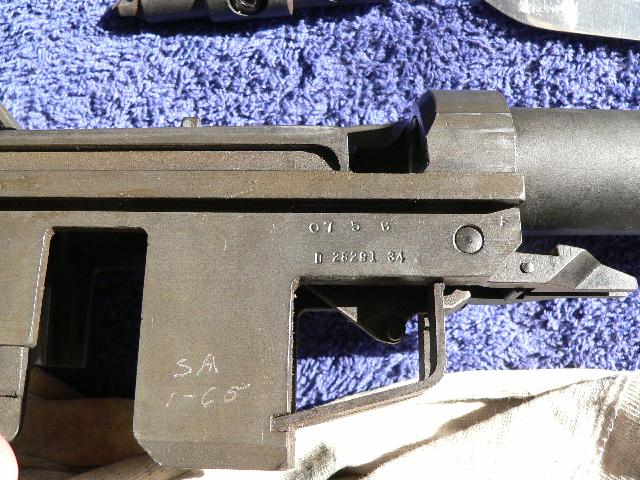 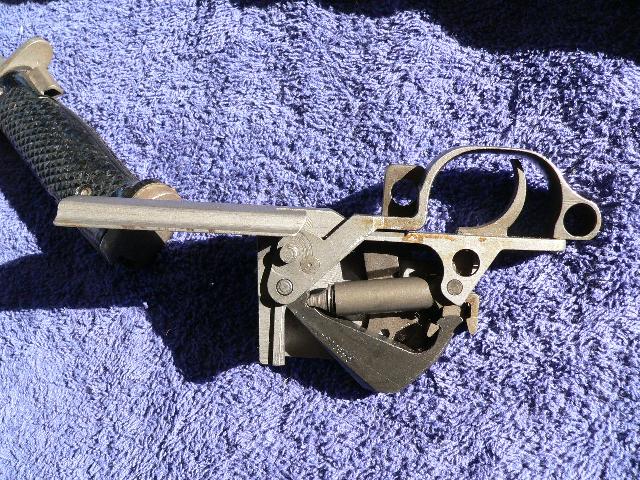 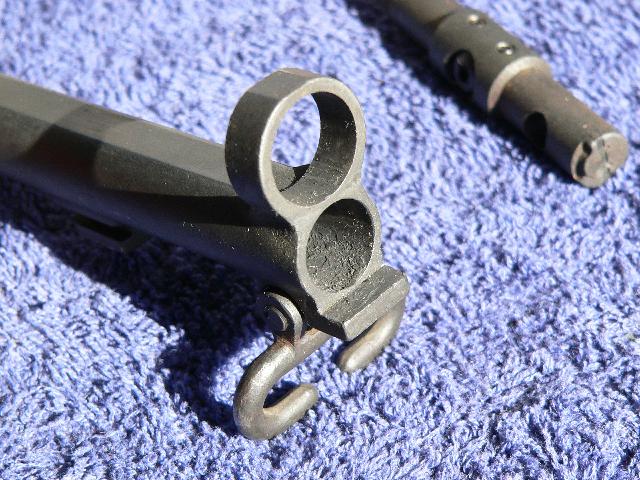 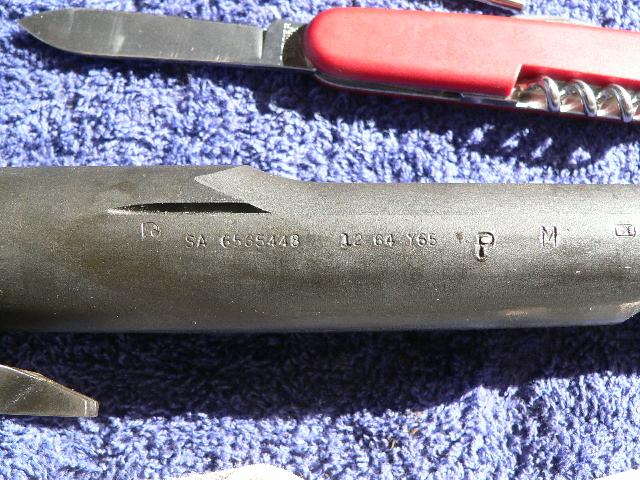 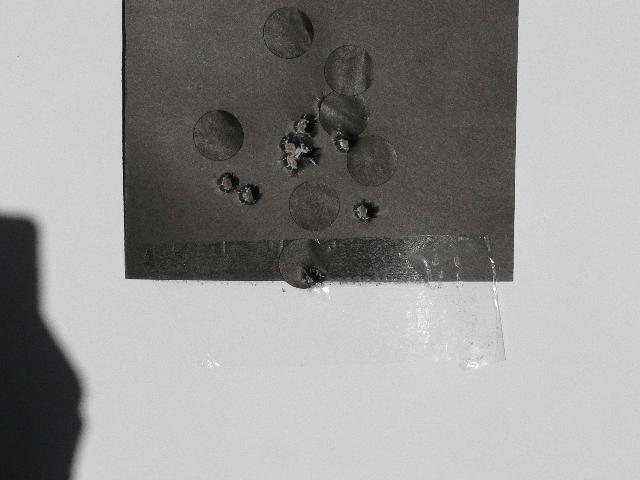 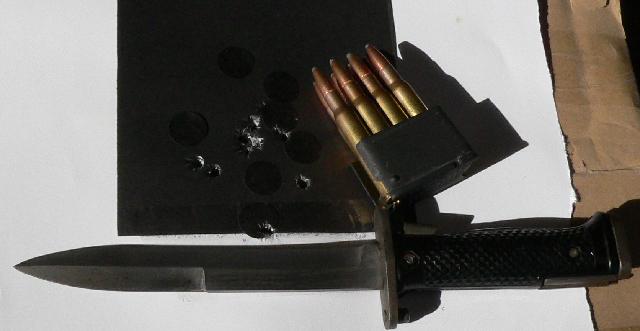 With the peep sights, 150 grain Privi Partisan ammo, relatively rapid fire, 50m target. I can probably do better than this if I concentrated.