The standard Beetle rigid brake pipe lengths are well documented but of course the Puma pipe from the front to the back is shorter, and my disk brake conversion also changes things.

At the front I measured and found that I need 760 and 1110mm from the Golf master cylinder to the flexible hoses. The 760mm was spot on but the 1110mm turned out about 250mm too long. Dunno how that happened.

The next question is how to plumb the dual master cylinder to the wheels. Dual diagonal looks fail-safe, but I’m pretty sure it won’t work with a mix of disk and drum brakes. Also, I don’t want to change the single pipe to the rear for two pipes. So I will just connect the primary (closest to the pedal) to the front brakes, and the secondary to (1) the rear brakes (one hole) and (2) the brake light switch (other hole). I might need a proportioning valve and / or a residual valve though. 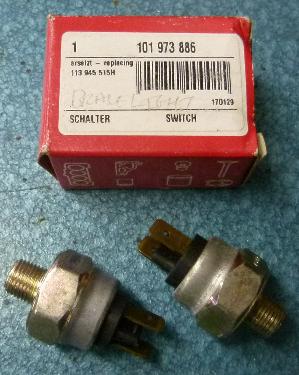 This entry was posted in brakes. Bookmark the permalink.