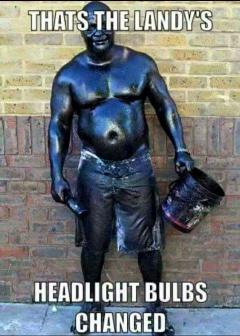 On our way to Kruger 2018, somewhere around Sabie, one of the CV joints started making a noise. Hey, I know you can go a long way with a buggered CV but the noise was driving me nuts.

So the first chance we got, we headed on down through the park, aiming to get out the gate and go to Mbombela (aka Nelspruit) after 10 when there’s not much moving anyway. Which is what we did, spotting hyena and lions and the normal fauna along the way.

Got to the U Joint and CV Joint Centre somewhere after 11. “Can you quickly replace the CV joint on that there red Microbus?” asks I. “That’s a four hour job” sez they.

After taking into account that I would have to drive back to Kruger and up through Kruger to get to the Lower Sabie rest camp by 18:30 when the gates close, this was pushing it just a little too fine. So I asked where to find the Goldwagen (down Loco Street which becomes Waterfall Avenue which becomes Weir Street and there you are), bought a new CV joint and the correct 12-point triple square spanner, did some shopping at the Spar just down the road, and headed back, refilling our gas bottle along the way (at the gas place on the corner of Peter Graham and Tom Lawrence, White River — recommended).

After some more sight-seeing we were back in Lower Sable at 14:00 (which means that if the job had taken four hours we could maybe have been back in time, but that’s the kind of margins I don’t like gambling with — there would have been much more traffic in the afternoon for example).

I sat around a bit waiting for the exhaust pipe to cool down (I had changed the right-hand side CVs back before I had the back op, so I knew what needed to be done, but the left-hand side ones are somewhat more tricky because the exhaust pipe is in the way) so I guess I started 14:30 at the earliest.

Inside CV joint. Looks like it ran a bit dry.

Of course getting the CV joint off the half shaft without a circlip spanner involved language reminiscent of Russian Mat.

And putting it back again required the same jack turn in out repeat as before.

And how long did it take me? Without a car lift, air tools, big spanners, lead lights and (presumably) a whole lot of expertise? Less than three hours. Two people and a circlip spanner and I could probably do it in an hour.

I suspect sometimes a job takes four hours because hours are billable. 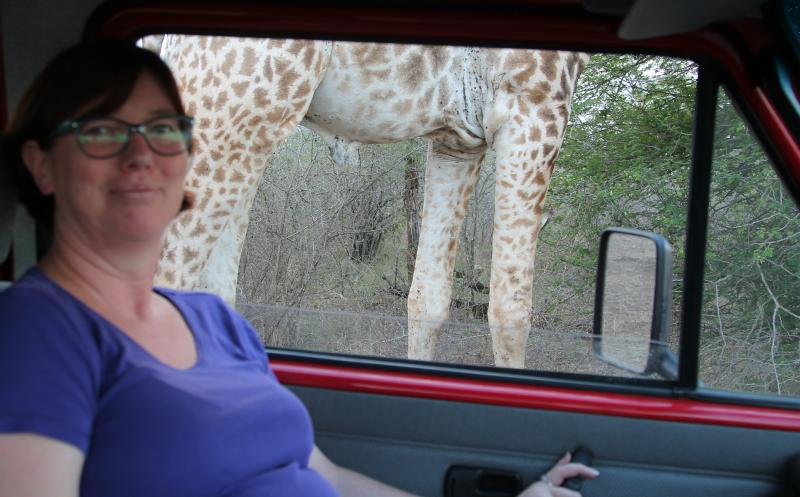 Yes, we went to Kruger National Park again. With the red VW Microbus. More to follow.