On Saturday 24 March the first (sighter) shots were fired, in anticipation of the main event starting on Tuesday. 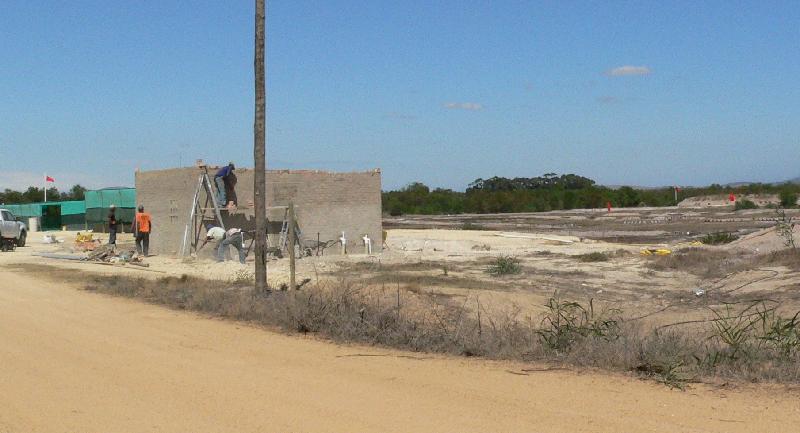 The new ablution block wasn’t quite finished though… but! We have running water!

Unfortunately work prevents me from shooting this year.

(And yes, it is a _World_ shoot. While USA-nians shoot IHMSA whereas we shoot IMSSU, the rifle rules line up, and we have at least two Americans competing. They have to drive a stick. Schadenfreude!)

Edit: I was mistaken. I met two Americans, but only one of them is shooting, one R Bain. Here’s the squadding.

… the butternut eats you. This is a butternut from our garden. 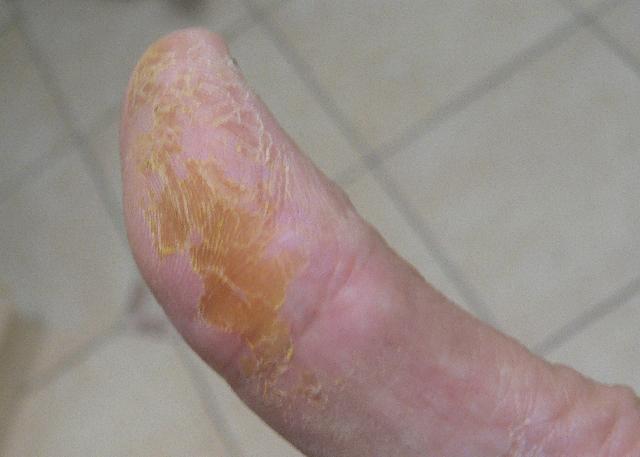 This is my thumb after peeling said butternut.

So now I know that butternut juice strips the skin off your hands if you peel it while it’s fresh. You have to cure the damn thing for a couple of weeks after picking it.