It’s a Type 4159 AB “Pluto” made in Czechoslovakia in the early eighties. Basically a 12V DC set, with a built-in transformer to turn 220V mains into 12V DC. This makes it nice and heavy — fortunately Turkish Air gives you 40kg baggage allowance. 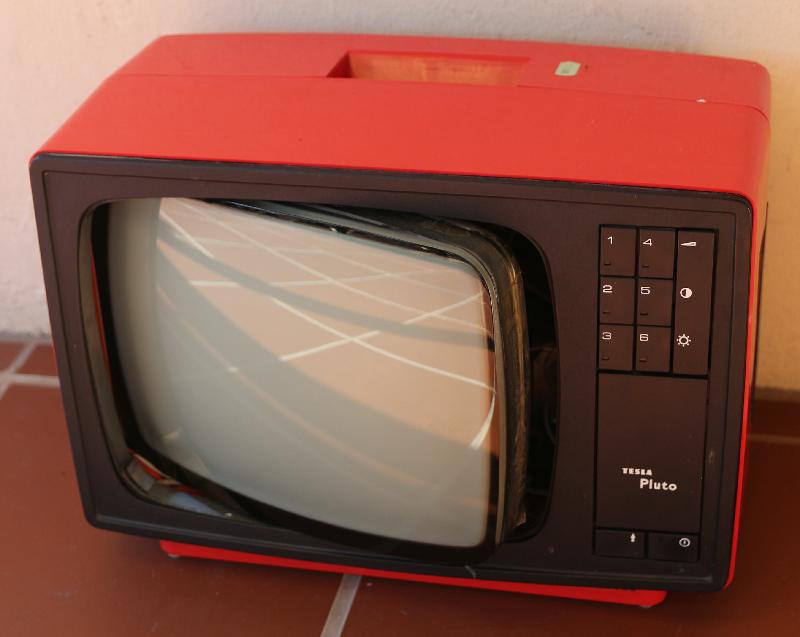 They also bounce the bags quite a bit. Even wrapped in bubbles and spare clothing it still took a bit of strain. Fortunately the picture tube neck didn’t snap.

The story: we were in Prague, and it was a Sunday, and I had heard that there were flea markets all over the place, and the closest open one seemed to be Žižkov. So I got a tram ticket and headed off there. 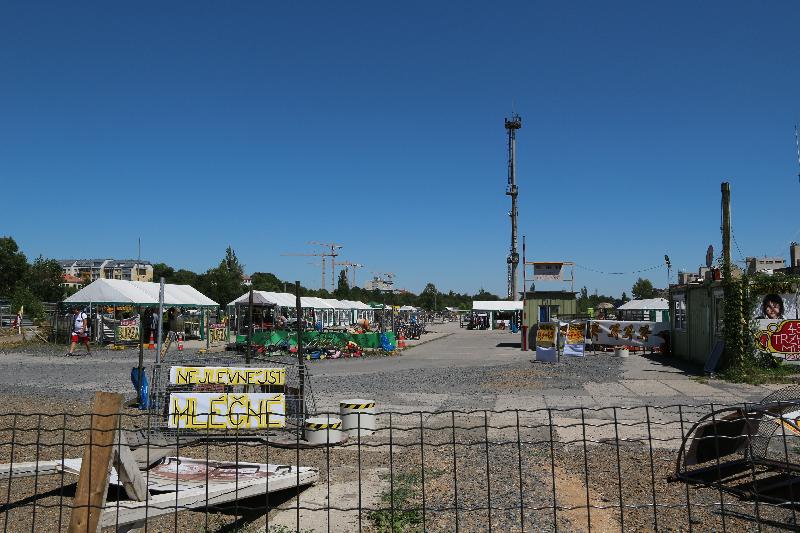 Not as big as I thought it would be. They did however seem to have a rather large selection of lawnmowers. 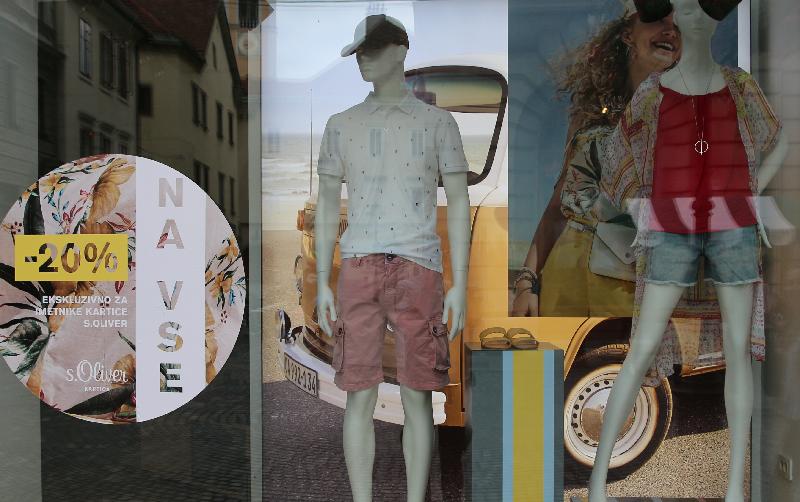 We’re South Africans, we need a stoep so we can braai. 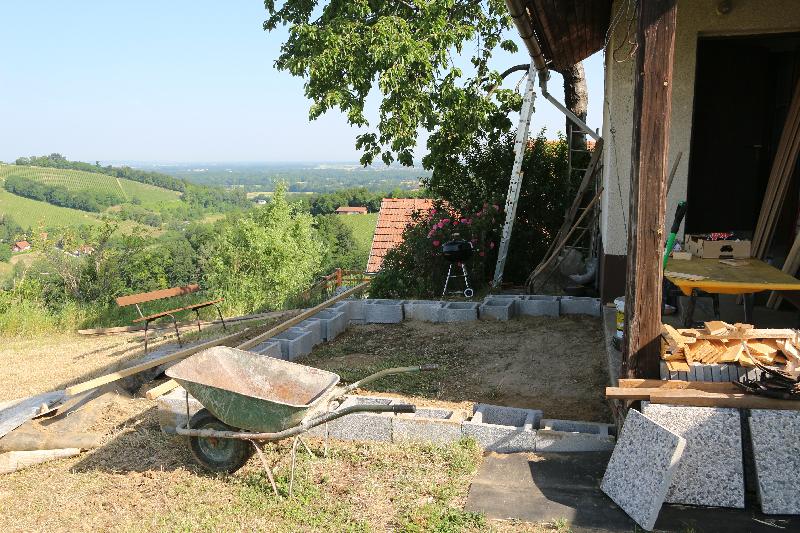 Bricks are easy, you go down to the Mercator Tehnica, point at the picture in their book, and say “potrebujem dveiset” or whatever number you need and before you know it they’ve loaded them into the kombi* and you’re good to go. Pretty much the same for the cement slabs, except that we got them from the Bauhaus in Varaždin. 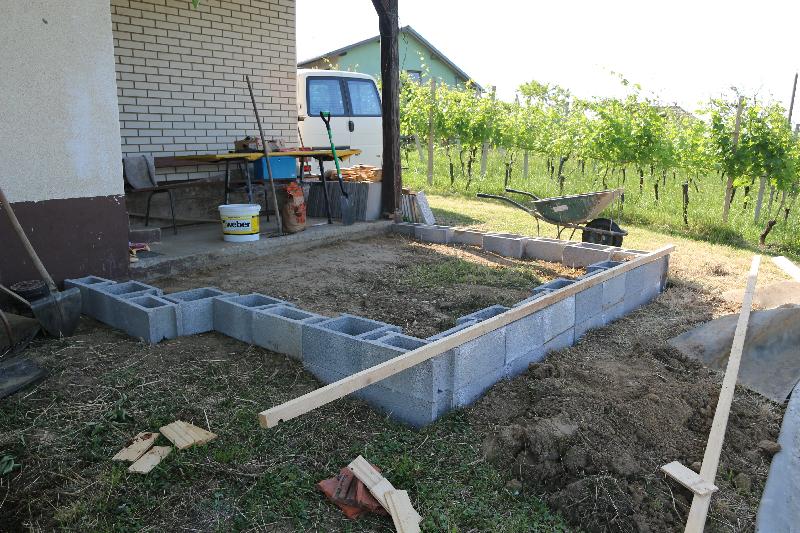 We used wide and narrow bricks to form little interlocks of concrete to hopefully hold things together. But to get concrete delivered we had to go through a few intermediaries. Anton, who drives the lorry, speaks no English. We asked Branco to ask Anton to deliver two cubes. After the first cube we realised we only needed half a cube more, so we phoned Branco who phoned Anton and fortunately the message went through. 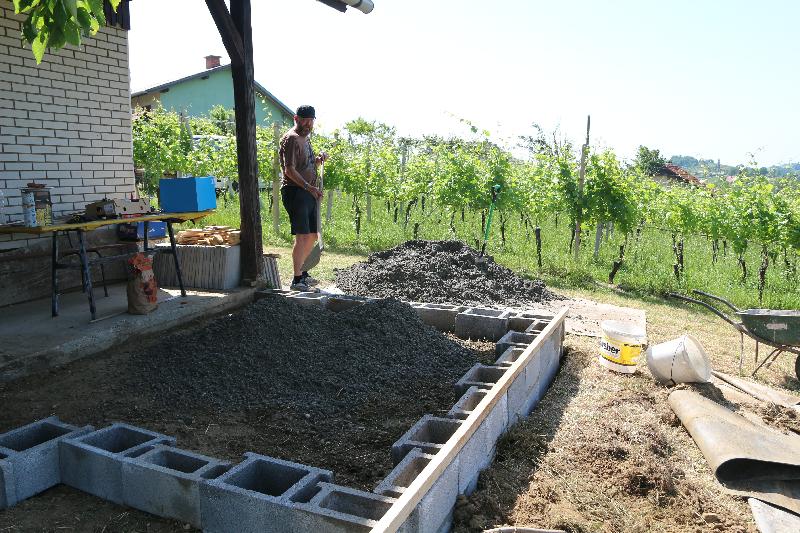 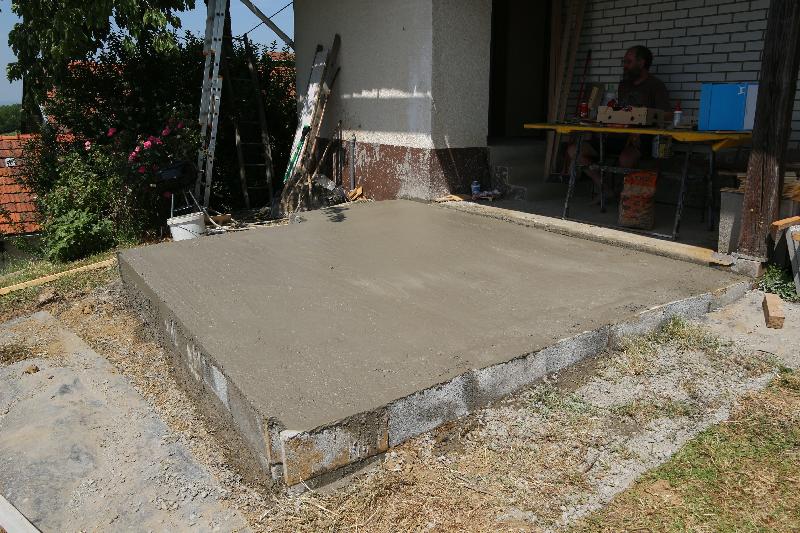 * We bought a kombi. T4, 5 cylinder diesel, from some farmers (really decent people) in Kranj. Transferred it at 19:00 the evening (DMV open until eight or something), got insurance at the same office, and we were good to go. Even better, when we parked the kombi and came home, we handed the plates in and they credited us with the remaining licence fees for the rest of the year, and we only have to pay licence fees again when we are there and back on the road.

So this time we flew with Turkish Airlines, Cape Town to Zagreb via Istanbul. Quite a nice flight, in that the first leg is long and the second quite short, unlike the Ethiopian Air flight which wakes you up halfway through to change planes.

Also, Turkish gives you 40 kilos baggage allowance, which meant I could bring a mess of brass fittings and some poly water pipe and more — because a brass elbow which costs me R12 at the Muizenberg market costs pretty damn close to 12 Euros here and at a 16:1 exchange rate (this was before Squirrel caused more kuk) that’s a big saving.

But the leg room is atrocious. No seriously, if you’re like 5’2″ I will recommend Turkish, but for us six footers it’s ridiculous. I normally travel with my rucksack under my legs and my feet kicked under the seat in front of me. Not on Turkish, oh no. Only one place for the rucksack, and that’s overhead. And even then there’s no room to move. 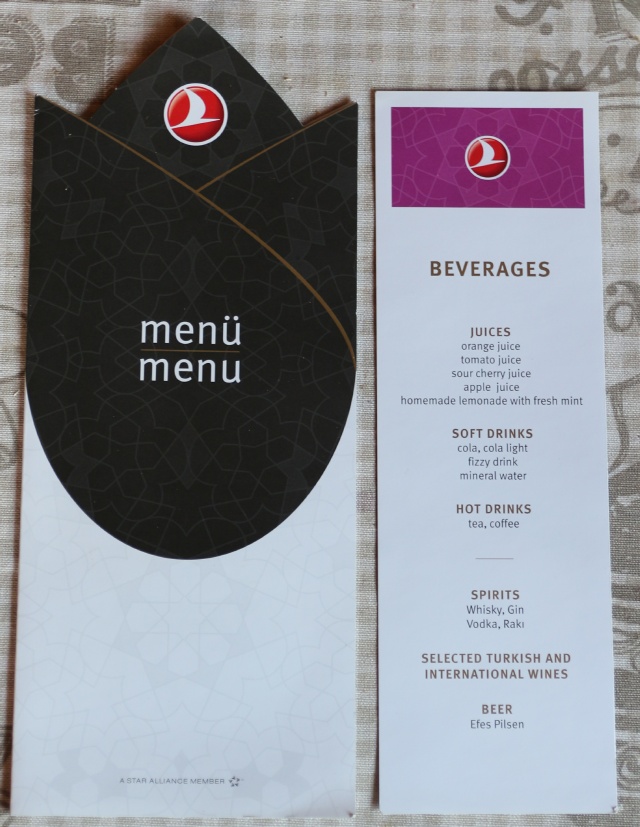 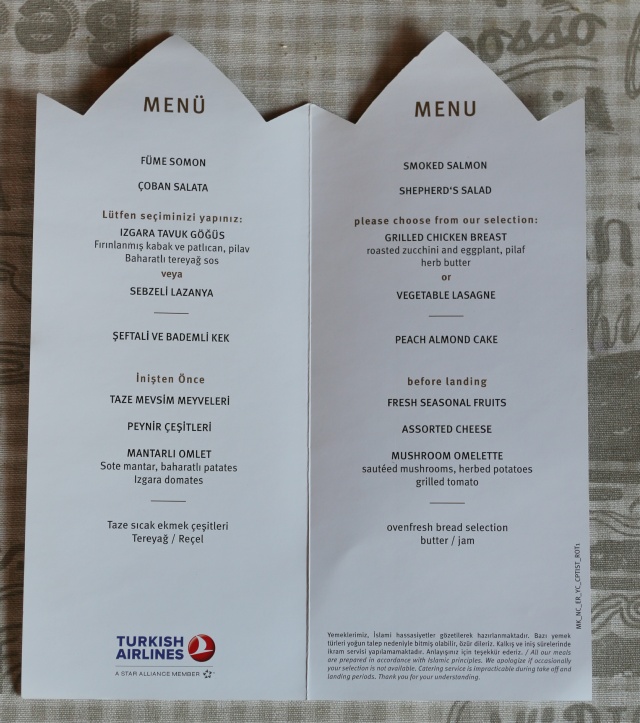 And look at the nice menu you get. You know what? In the end it’s chicken or beef (in this case, chicken, and maybe veg lasagne if you ask nicely — we were not given the option). And the food’s worse than Ethiopian’s, which makes it pretty much piss poor (for the record, I think Ethiopian Air’s food is not bad at all, given the challenges).

Remember this picture from last year? You should, I blog a whole lot less than I used to… 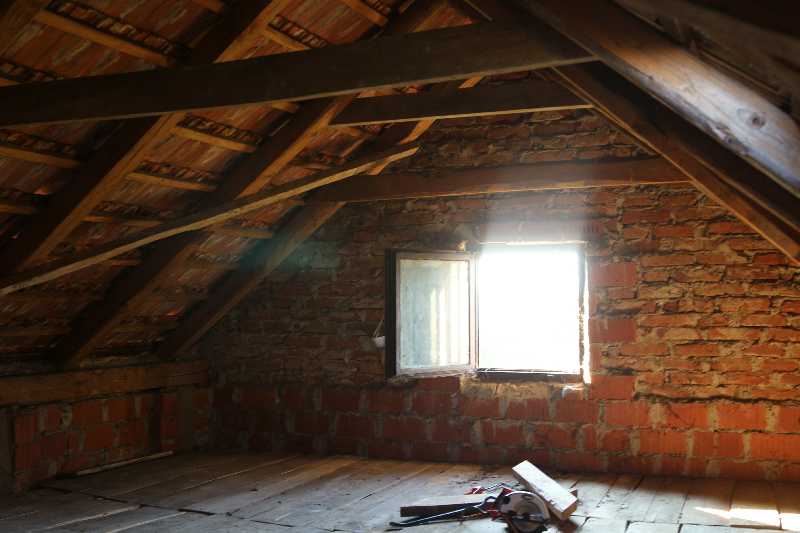 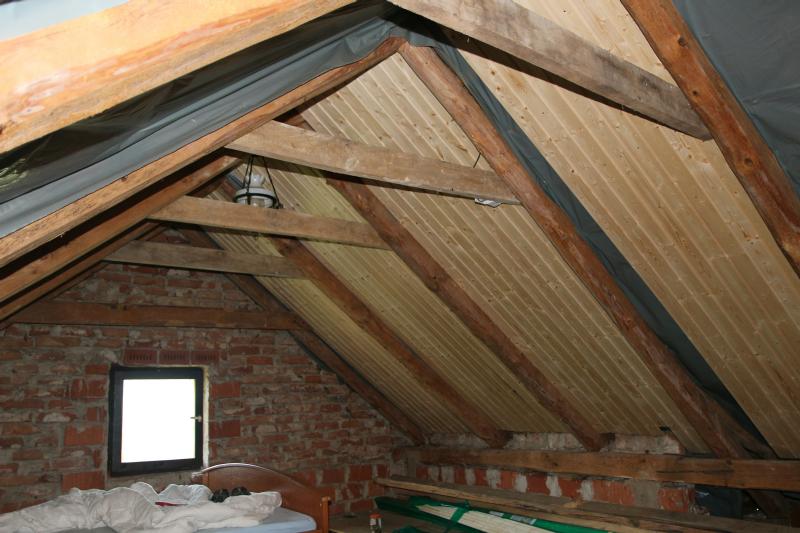 The knotty pine ceiling boards are from Germany, via the Bauhaus in Varaždin, Croatia (Varaždin is actually the closest big city to us, closer than Murska Sobota).