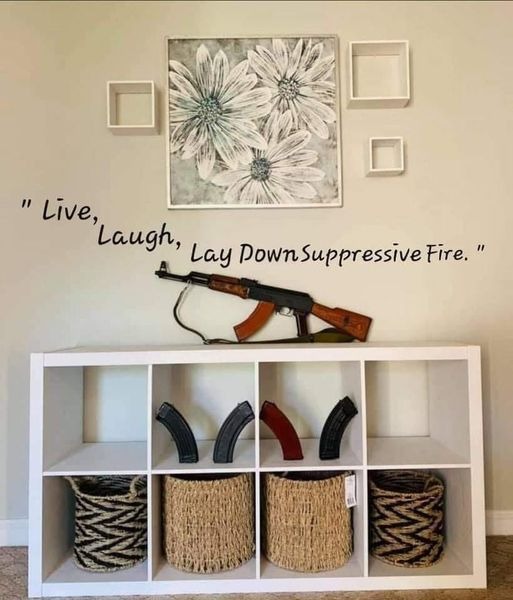 I see too many people who think that GFSA are merely misguided, that showing them the truth will convince them otherwise.

Where basically the same bunch of fellows take to the bush (metaphorically speaking) in search of venison, this time not rolling a trailer on the way there.

At the last hunt, we met a fellow who knew a fellow and some subsequent negotiations resulted in an option on blue wildebeest at a relatively good price (R39/kilo dressed with head off but skin on).

So I stayed over in Bellville, so that hunting buddy could pick me up at 0500, pick up other hunting buddy, and go to third hunting buddy’s place, leave from there. I woke up at four with a sore throat, made a quick trip to M-Kem just up the road, got some miracle snake oil, OD’ed on that all the way, worked well.

The little cottage is up on a hill overlooking a part of the camp, with the main road and the lights from Marchand in the distance. Notice the tree on the right-hand side of the braai… 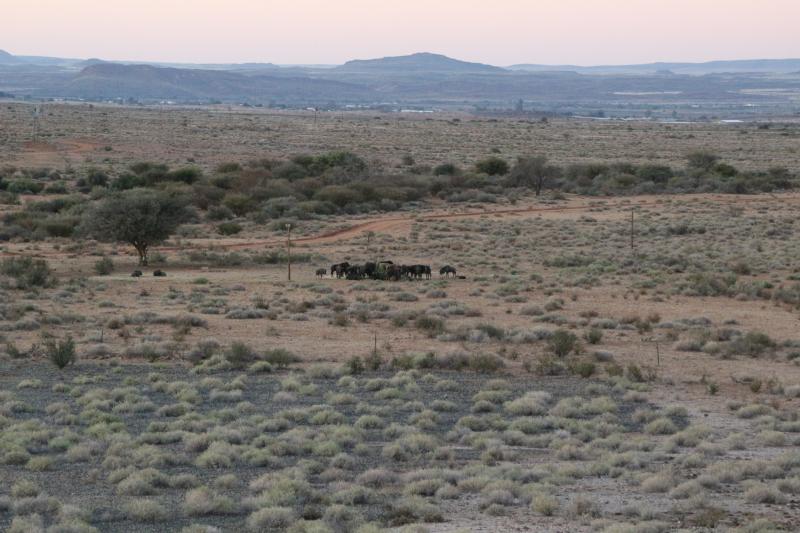 …yup, that’s where the farmer leaves the feed out. We could have shot one or two right there but that would not be ethical now, would it?

The camp also has kudu, sable, springbok, impala and gemsbok, but for looking at only.

END_OF_DOCUMENT_TOKEN_TO_BE_REPLACED

We’ve been doing this Kalahari thing for a while now, and they tend to all run together in one’s memory after a while, so this year my hunting buddy decided to make things memorable by rolling his trailer on our way there.

END_OF_DOCUMENT_TOKEN_TO_BE_REPLACED 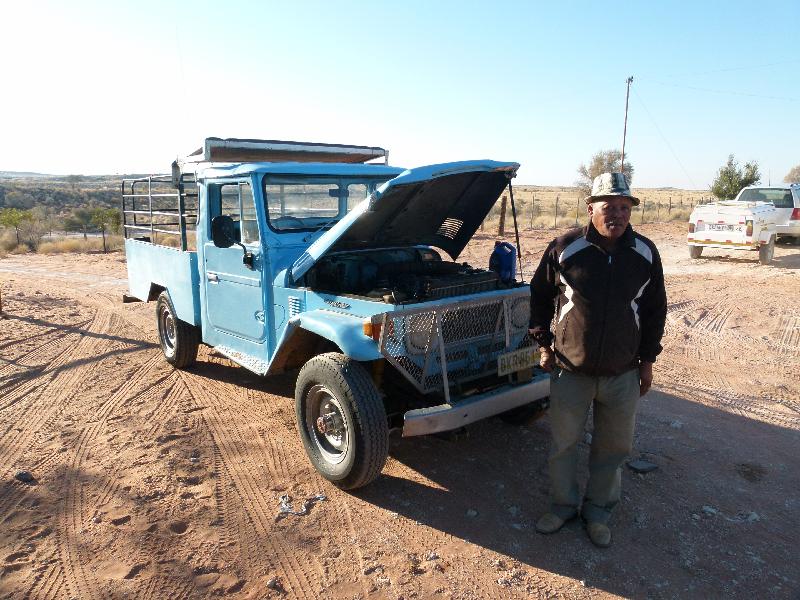 This Toyota bakkie is called “die Blou Nier” (the Blue Kidney). Gert is the fellow who drives it, and he drives it well. 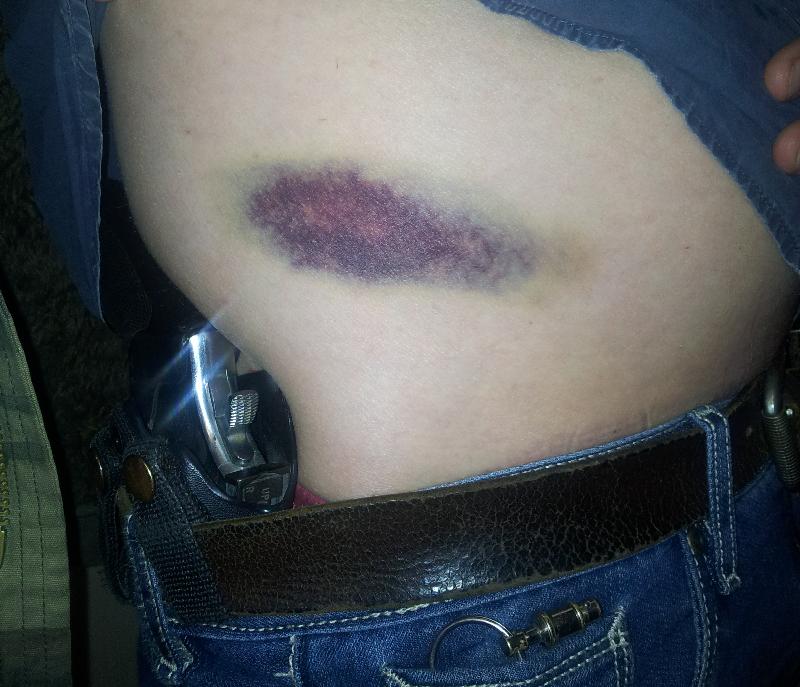 Spend a day on the back, out in the dunes, and you will see where the name comes from.

The Blou Nier, BTW, had 750 000 km on the clock when the speedo broke. So nobody really knows how far it’s gone. And they don’t keep easy roads out in the Kalahari.

Cut line for sensitive viewers — we were not there to buy meat at the Pick & Pay.

END_OF_DOCUMENT_TOKEN_TO_BE_REPLACED 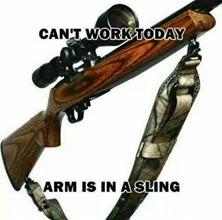 September marks the start of spring in South Africa. While we sometimes have rain, this year September 1st was an absolutely gorgeous day.

Also, in the other hemisphere, students go to school after summer holidays. Back in the late eighties and early nineties, new students getting access to the university computer networks caused all kinds of chaos on usenet (what we had instead of the world wide web back then) until they acquired some clue.

This changed in September 1993, when AOL came online and flooded the network with clueless lusers. Some nerd types adopted a new calendar — today being September 7672, 1993.

The ‘net is just a little bit poorer today.

21 Years ago, one man with a gun made a difference.

Having a gun, even an inexpensive ineffective low-capacity 38 Special snubnosed revolver, is better than not having a gun at all.