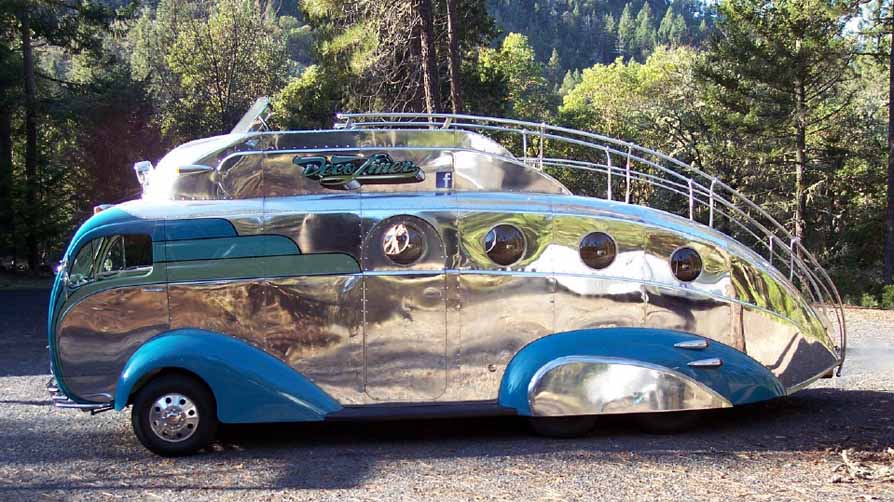 Via MetaFi, a collection of modern interpretations of classic art at Tor. 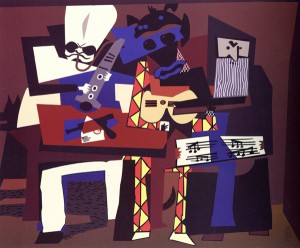 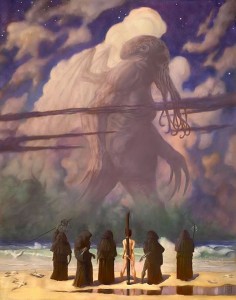 Go to the Tor page for more, and comparison with the originals.

A colleague told me they’d be doing a run today, so we went off to Kalk Bay for breakfast (Waffles. With ice cream. And ice cream coffee. My poor sinuses) to watch them come past.

They couldn’t have chosen a nicer day for their drive (through Muizenberg and Kalk Bay via Cape Point to Scarborough for lunch). 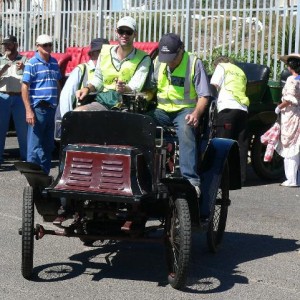 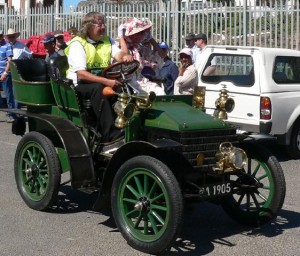 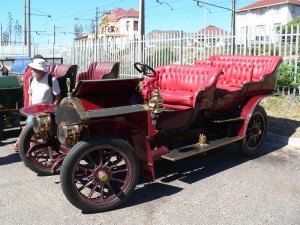 They tell me this is the only remaining 1905 De Dietrich. Gorgeous big four cylinder engine which barely ticks over at Muizenberg / Fish Hoek Main Road speed. 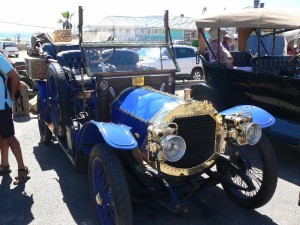 The only known surviving Nordenfelt car, a 1907 model. Nordenfelt is better known for its multiple-barrel machine gun,  a predecessor of the Maxim.

For a brief time, this was my 100th gun… but I sold a couple since. 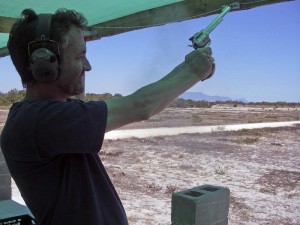 I had to go to the range (and quite a number of trips are still required) to get the lights and speaker wiring sorted for the 2012 Silhouette World Championships. The fellow I bought the gun from was also going to be there, and since I don’t have the license yet, I asked him to take the gun so I could play with it (“Gun control”. Hate it or hate it, it’s a pain in the arse. I paid for the gun, it’s mine, but I have to wait six months to a year or whatever before I can legally possess it). 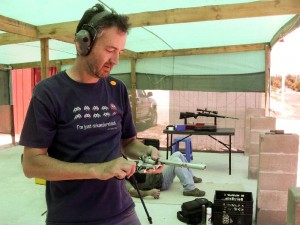 Despite the massive front sight, the gun is shooting high. We need to raise the front sight by about four or five millimeters. And it needs a hood to keep the sunlight off.

(Eye protection: yea, I know. I wore glasses for almost forty years, but recently had Lasik, and I still forget I’m not wearing glasses by default. My bad).