It was good knowing all of y’all, and you have yourself a great End of the World.

On one of their playlists, I discovered a song I learned on my daddy’s knee car back seat.

Took the Garand, the Auto-5, the Browning Semi-auto 22, the Norinco JW-21, the Freedom Arms 454, and four Spanish pistols to the range, along with two pups of the female persuasion.

The Freedom Arms has a new front sight blade, it was terribly high with the old blade, now it looks like I can come up a few clicks at 50m, so that’s all good. That’s why I went, to check the difference the new front sight made. The rest was just fun. 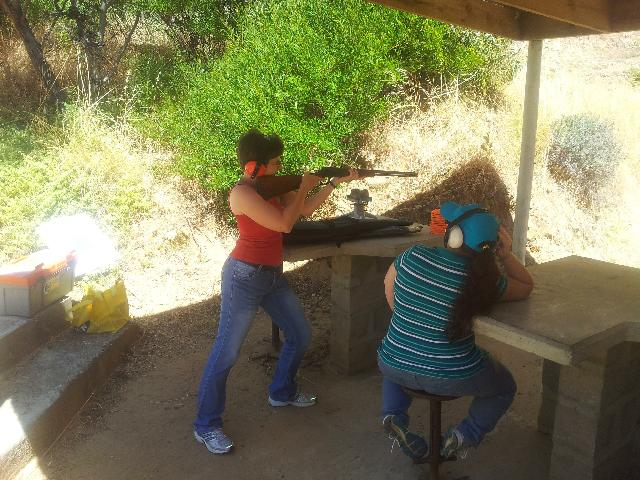 Practicing for the shotty, which kicks a bit more than a 22. 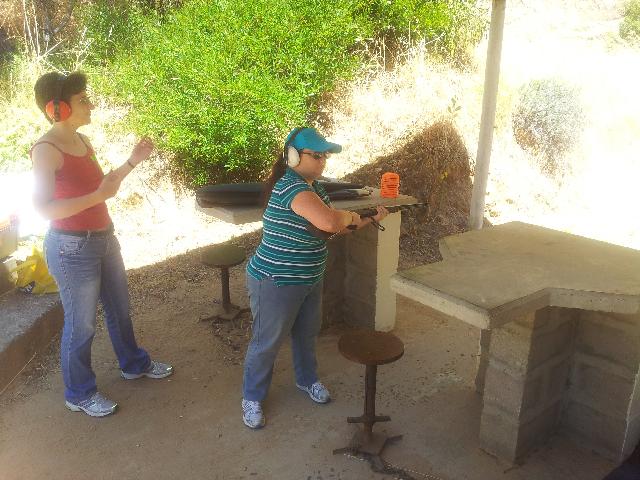 Norinco 22 levergun — copy of the Winchester 9422 — fun little gun, as is the Browning. 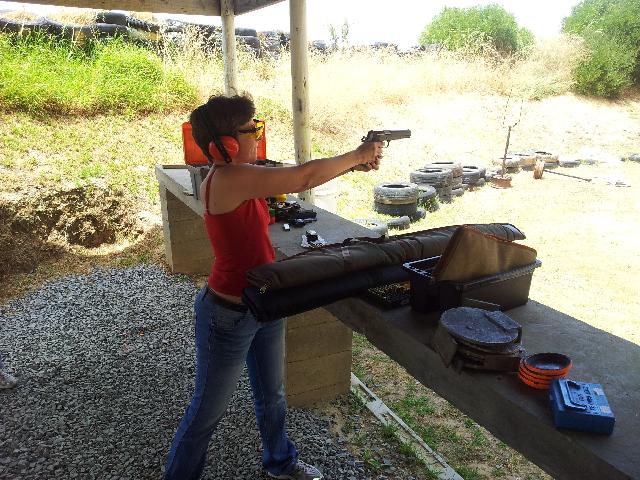 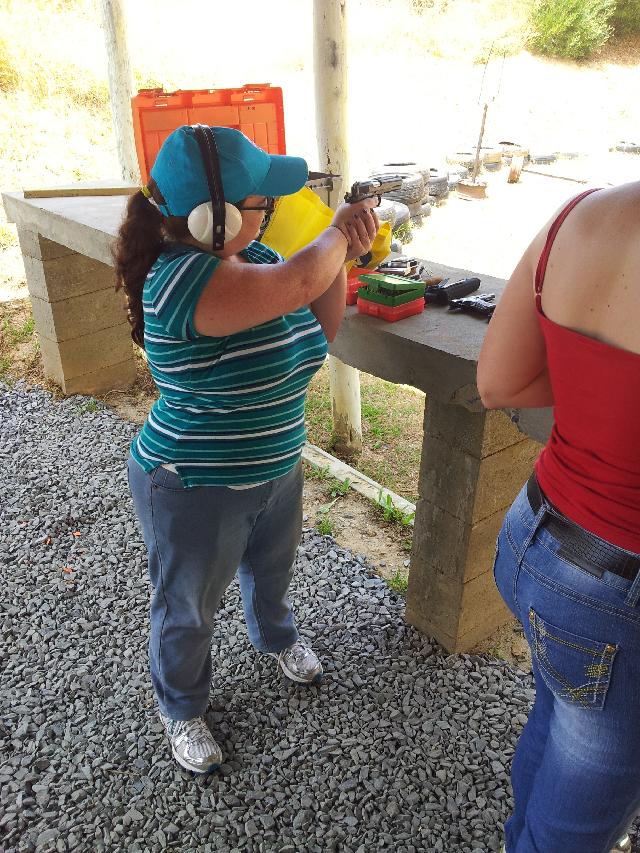 And that was just the fanwalk… 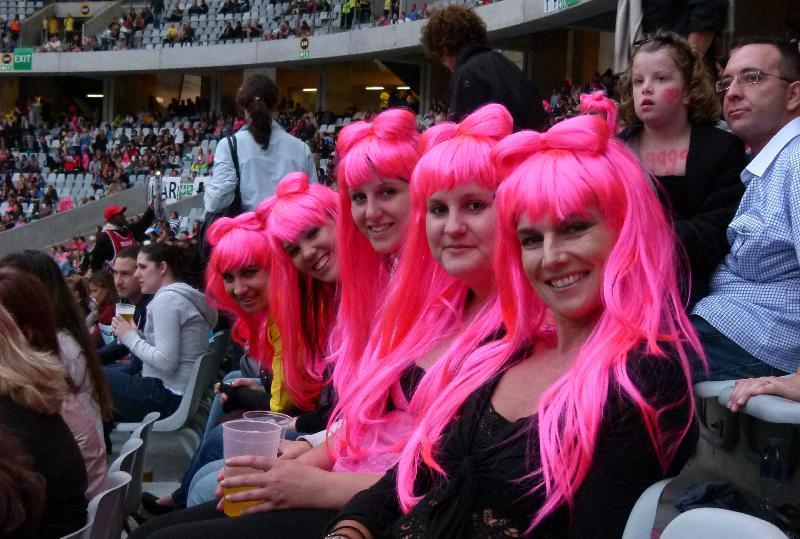 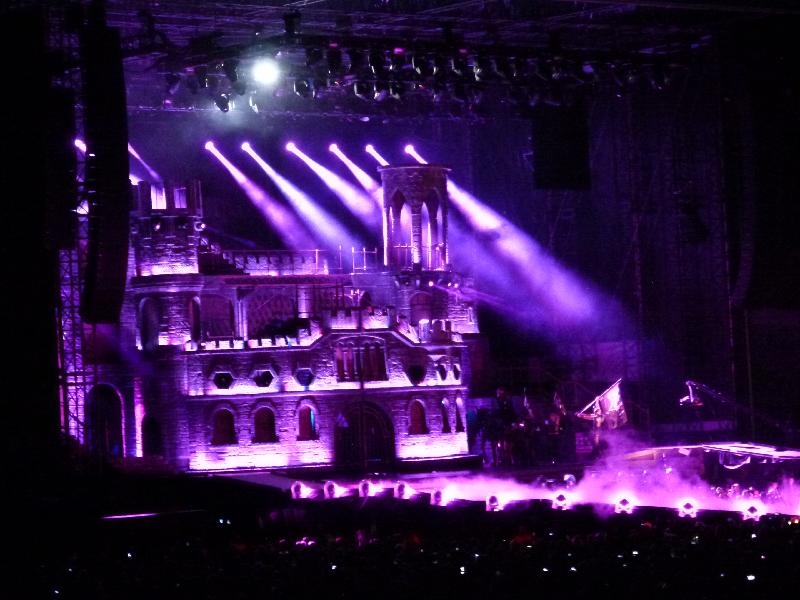 The set is amazing. The whole front of the castle opens up, there are passages and stairs everywhere, one set of stairs decends on a motorised track… and they had this up in Johannesburg on Friday, tore it down, transported it to Cape Town, and set it up ready for Monday evening.  OK, they’ve been touring the world so they should have it figured out by now but… wow. 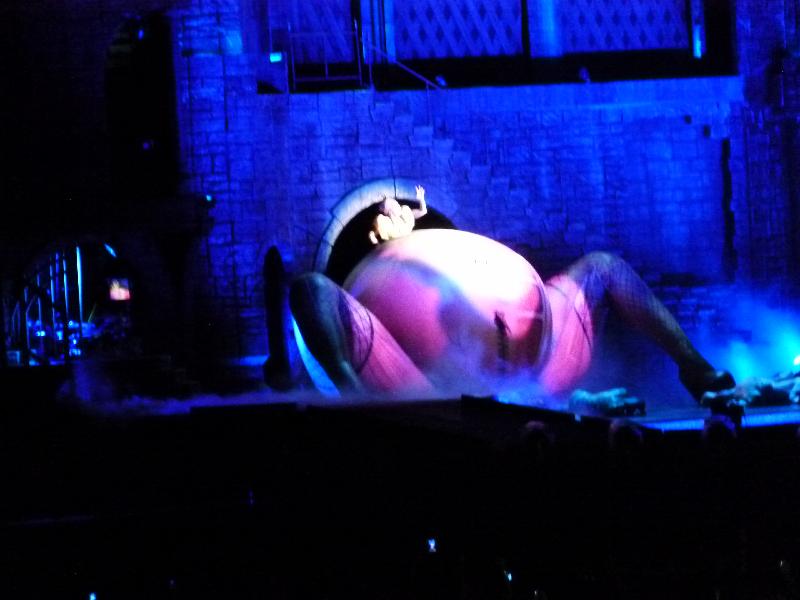 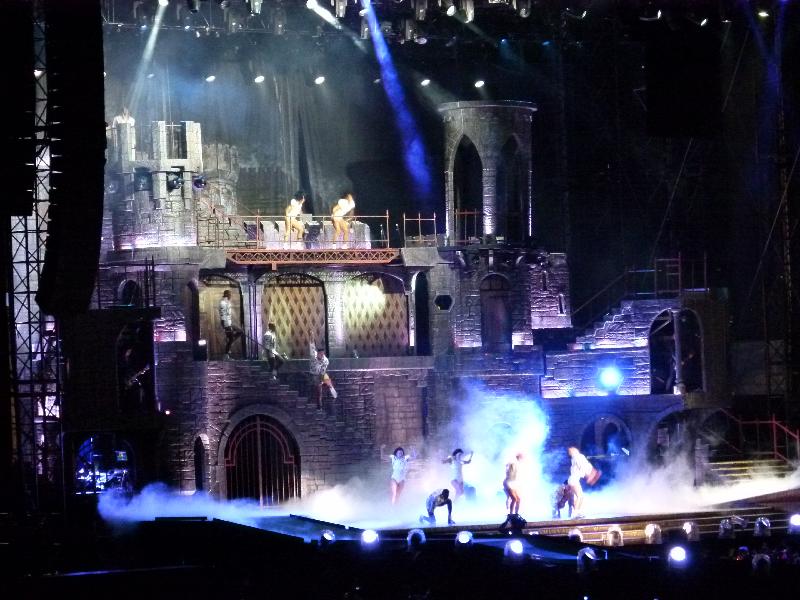 Here’s the castle opened up. 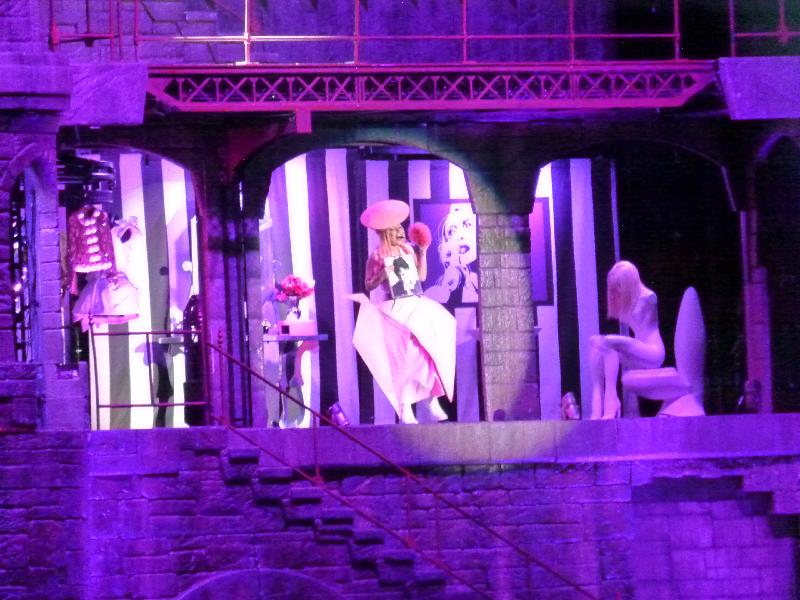 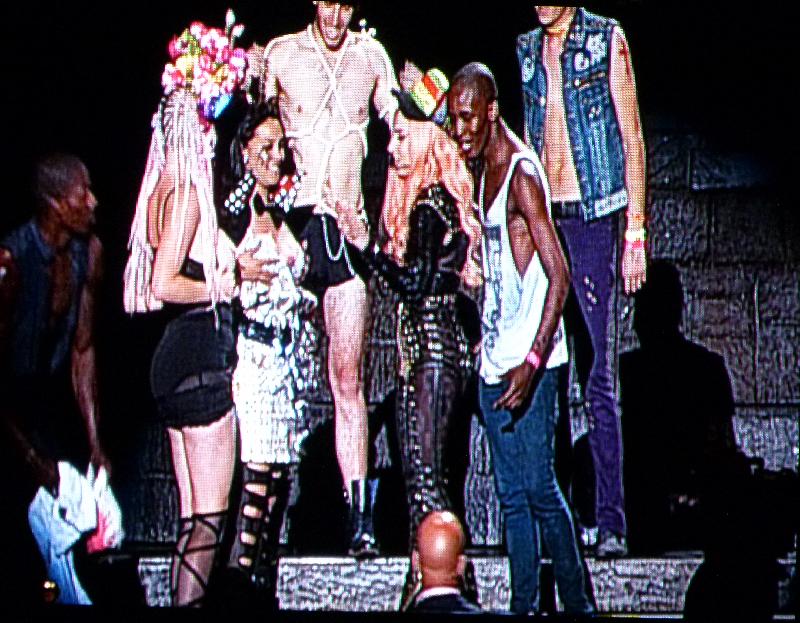 Some fans were very excited to be on stage. 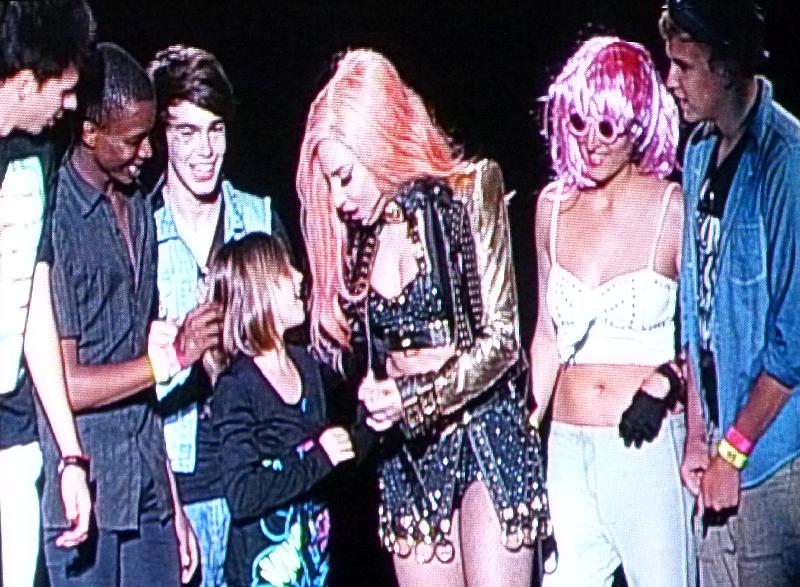 And kudos to the City for managing the stadium and the fanwalk and the traffic perfectly.