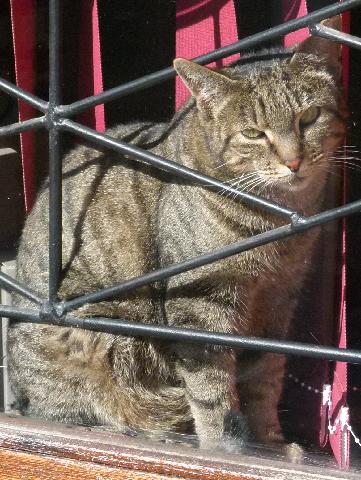 I miss my* crazy cat.

But he just got impossible to live with.

I won’t miss his peeing on everything or his crazy noises at all times.

But my lap is empty and cold. 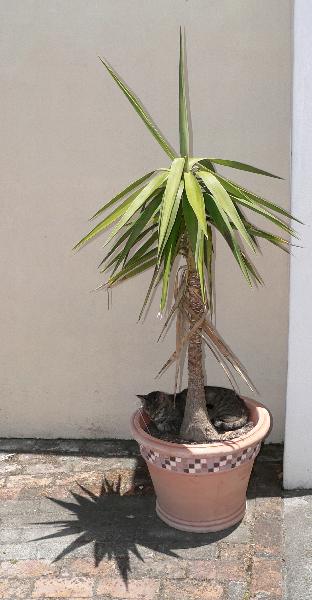 * Tanya rescued him. It should have been her cat. But in the end we both got banished to the garage, so he became “my” cat. OK, he also sat on my lap and hardly ever tried to chew my face off, we had an understanding like that.

Two much anticipated additions to the household. Currently known as “the black one” and “the shy one”. 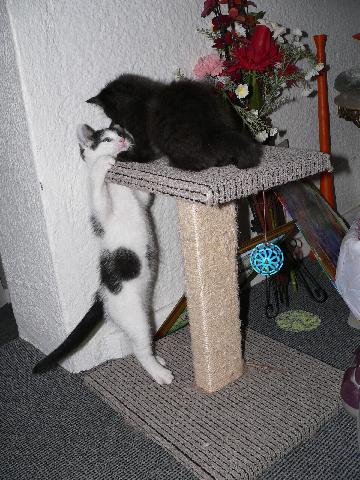 Proposed names have been Pip and Squeek (but that would probably need to change to Heffa and Lump if they’re anything like the other male cat in the house), Westley and Vizzini, Scylla and Charybdis — but these ones definitely don’t come when you call them so what’s the use.

Yup, I started this blog when we bought the house, on the first of April 2008. (I backdated the Browning post because I’m a geek like that).

Back in 2008 we knocked out the wall between the kitchen and the living area. The idea has always been to put a counter surface on there, it’s just that I wasn’t quite sure how to do it so… I didn’t.

Until a few weeks ago, when Tanya mentioned that with Jessica’s 18th birthday (cocktail) party coming up, it would be nice to have a counter…

So I got my arse in gear. 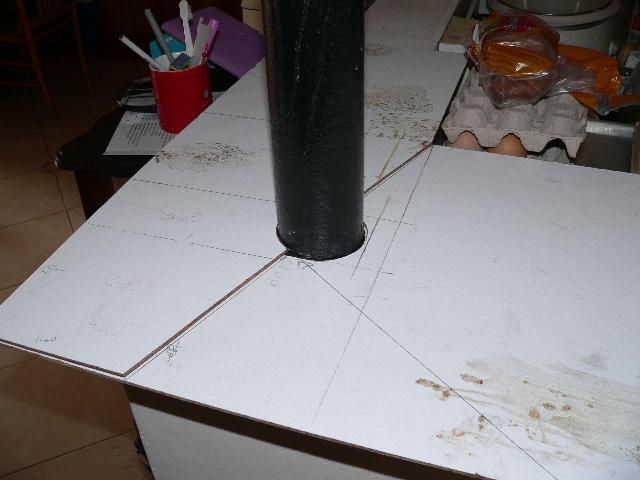 Started with a couple of templates, ordered MDF mostly-cut-to-size and with the appropriate edges rounded. Not that they got it right, but it was close enough. 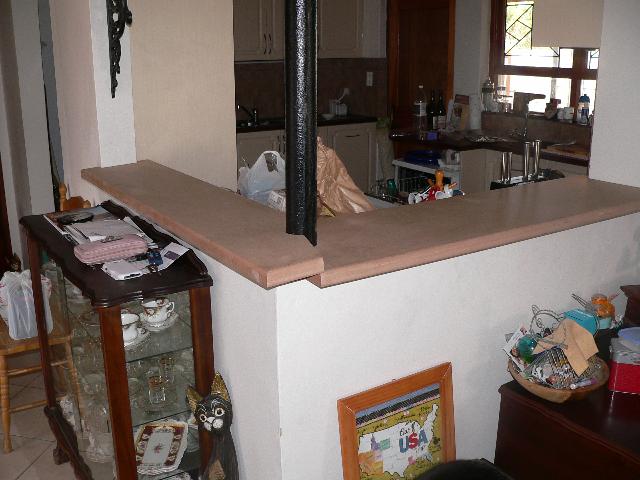 Then I carefully marked the boards and routed them to size against a straight edge and… it didn’t work out right. No idea why. Out by about two mm on the outside edge. FSCK.

So I routed it back further and glued in a false piece and repeated the operation, but starting about 5mm oversize and coming in via router and then belt sander, half a mm at a time. 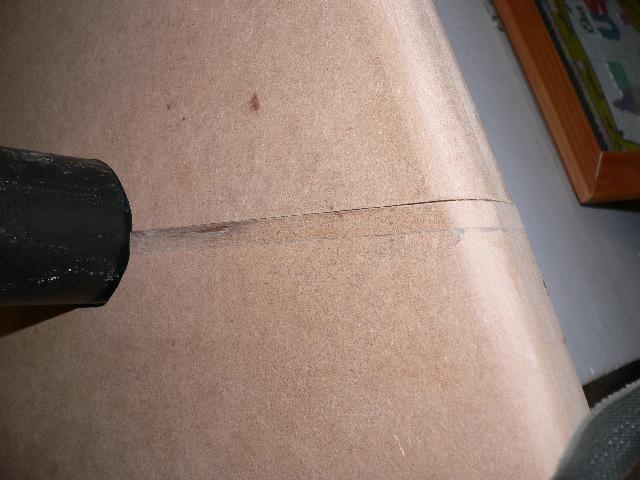 That’s probably as good as it gets. 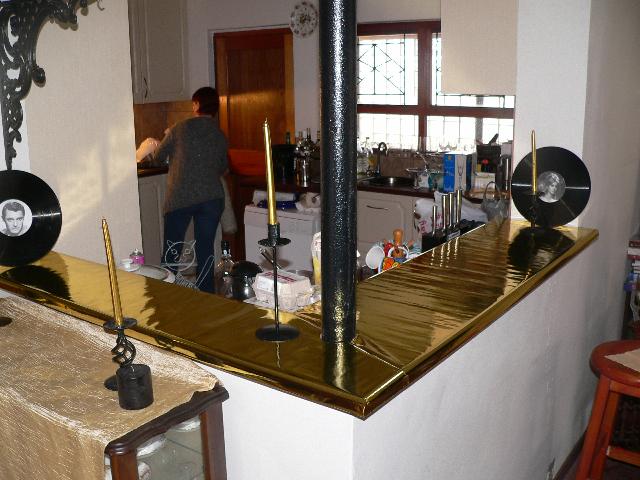 Covered the two pieces in wrapping paper for the party (I didn’t want stains on the wood before I seal it, and staining and sealing will be a slow process since I need to try to match the postform kitchen counter colour).

And that’s what it looks like at the moment.

I’ll tie the two pieces together with dowels or biscuits, maybe a screw underneath to hold things together. The polyurethane wood glue dries to almost the right colour so that should be OK… I hope. 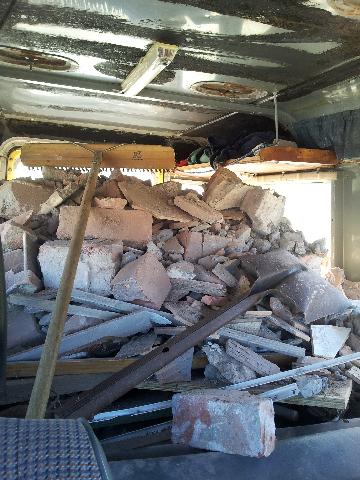 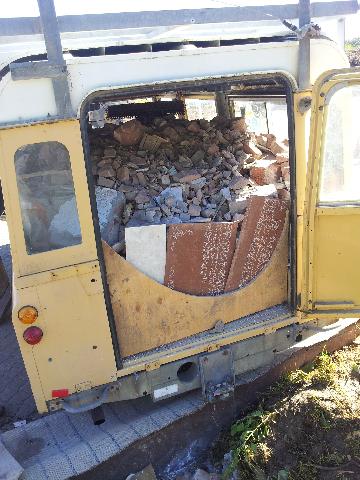 One Rand-Lover, filled to the brim with builder’s rubble. This is from back when we re-did Tamsyn’s bathroom. Which I didn’t blog about — my bad.

Anyway. I’ll just comment that the ride’s a lot softer with some weight in the back. Slower, but softer.

My wife asked why I carry a gun around the house? I looked her dead in the eye and said, “Decepticons”. She laughed, I laughed, the toaster laughed, I shot the toaster, it was a good time.

Or in this case, the dishwasher. It was doing strange things so I took out the controller PCB to look for dry joints, etc…

What’s that at the top left? Looks like a PCB antenna?

OK, so some smeg products (this is a smeg LVS65W8A for the record) do have built-in transceivers. And there’s an app (terrible, terrible app BTW) to let you control them — but it’s limited to ovens and wine coolers and this is neither.

Maybe they use one controller for all their appliances, to reduce their inventory. But I’m not sure the reduced inventory cost would balance the increased BoM cost.

Or maybe my dishwasher is spying on me.