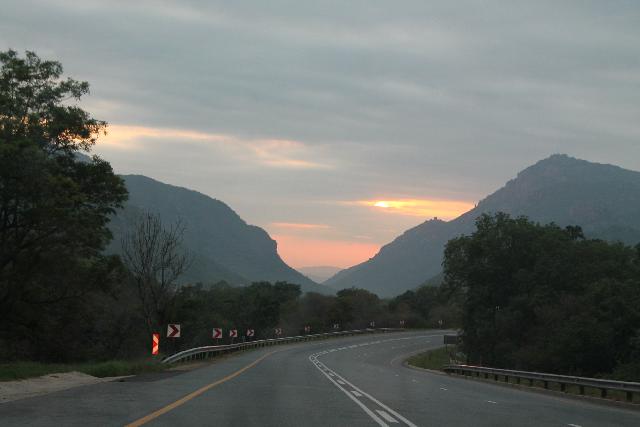 And so it begins. The road to Malelane gate.

Checked in at the gate, got a map. My advice is, don’t bother. The free map is useless. Go to a Park’s Shop (the shop in camp) and buy the Honeyguide map. R70 but worth it. 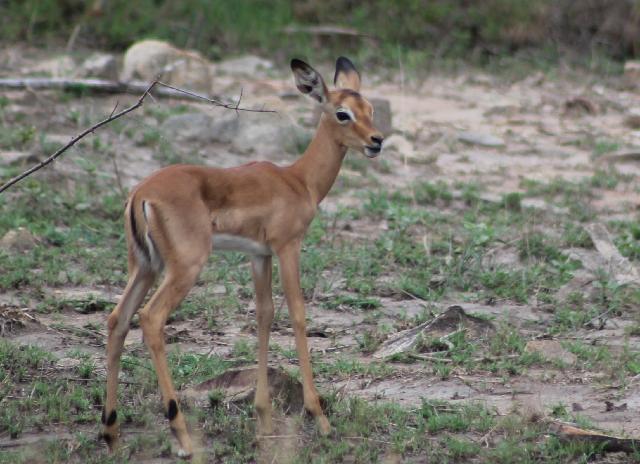 They say the impala wait for rain before giving birth. This is not true, but the rain is generally on time. Saw lots and lots of little ones. 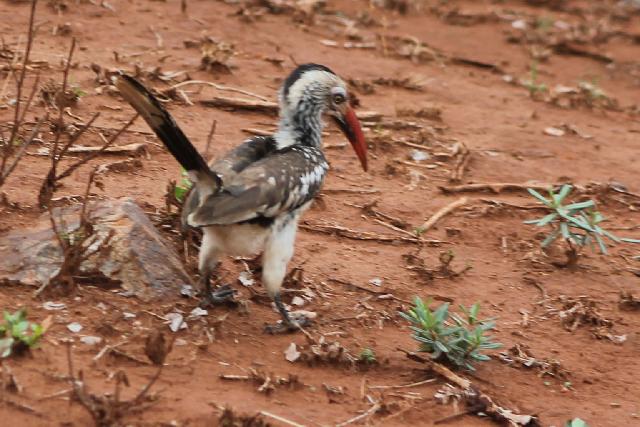 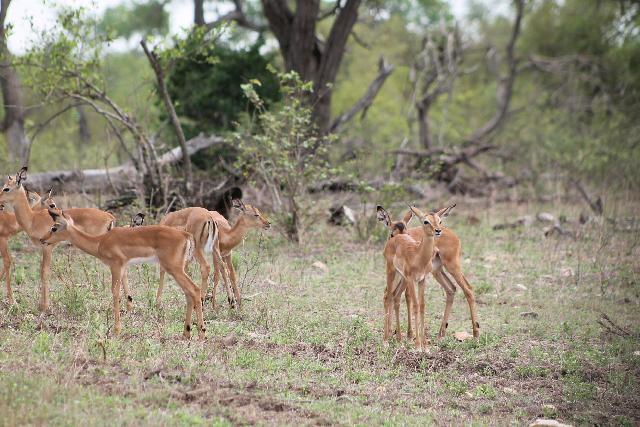 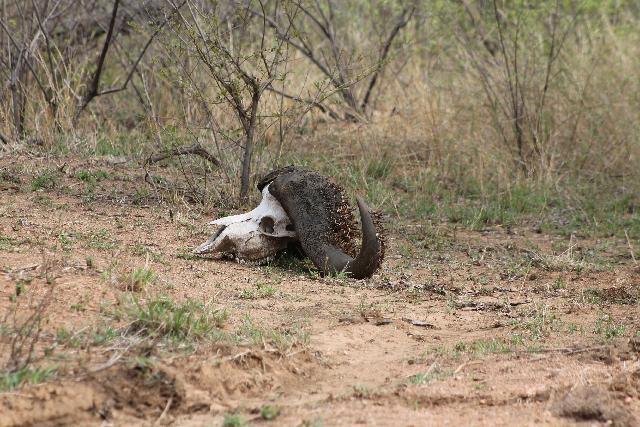 We drove via the S114 and S25 to Crocodile Bridge. These are dirt roads presently in pretty good condition. Along the way we spotted big five #1 (elephant, all over the place) and #2. 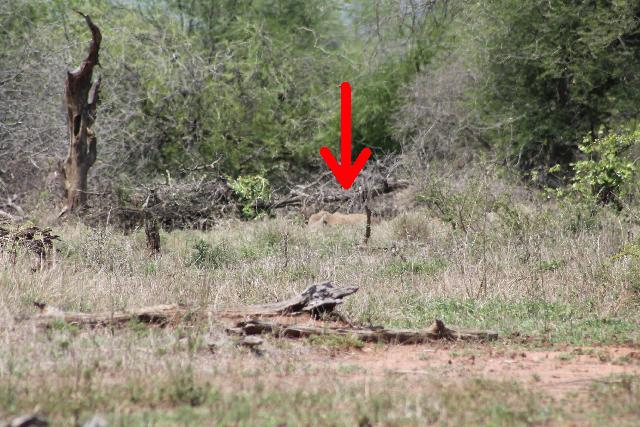 Those are two rhino, asleep. Hey, it was our first rhino. Little did we know how many we would end up seeing.

(As an aside, the SANParks forum forbids discussing where you see rhino and elephant. This is in my opinion a completely knee-jerk reaction with absolutely no merit. We didn’t spot rhino and elephant in one small area, we spotted them everywhere. And as they say, past performance is no indication of future performance — by the time you get there the animals would have moved on. So feel good about not telling people where the rhino are, if it works for you — but that’s not how you stop poaching). 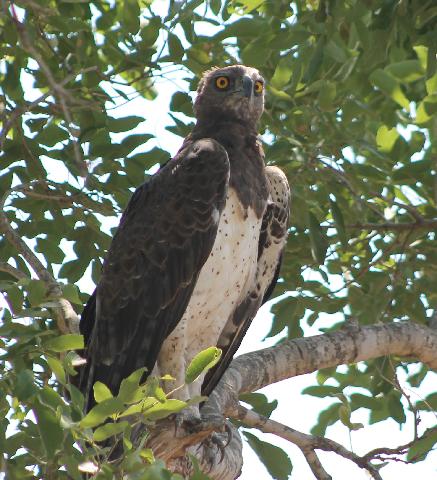 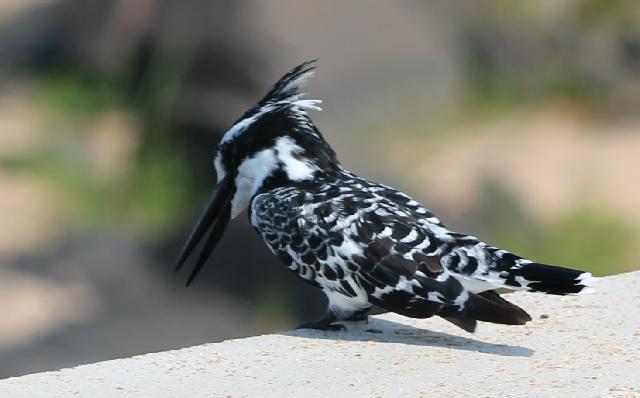 Took the tar road to Lower Sabie, checked in, found a camp site relatively close to the ablution block, parked the teardrop. Then noticed it was site #13. Hey, I have no problem with that. 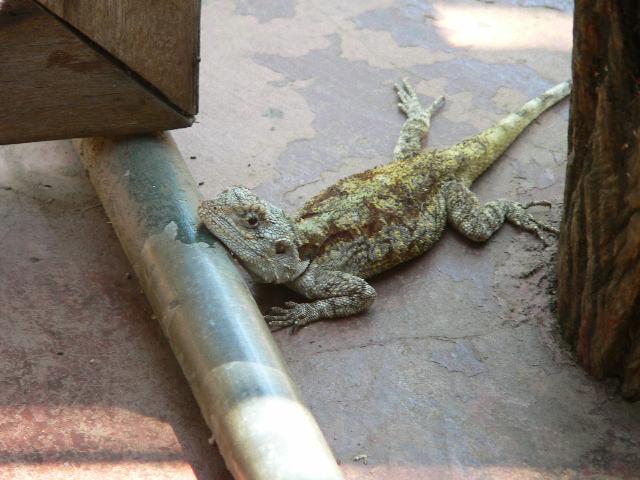 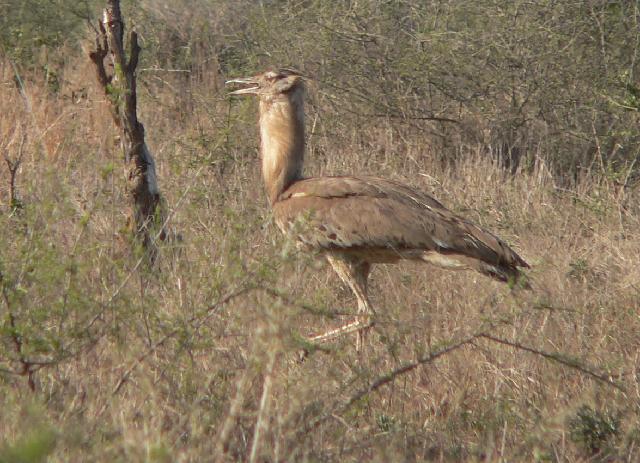 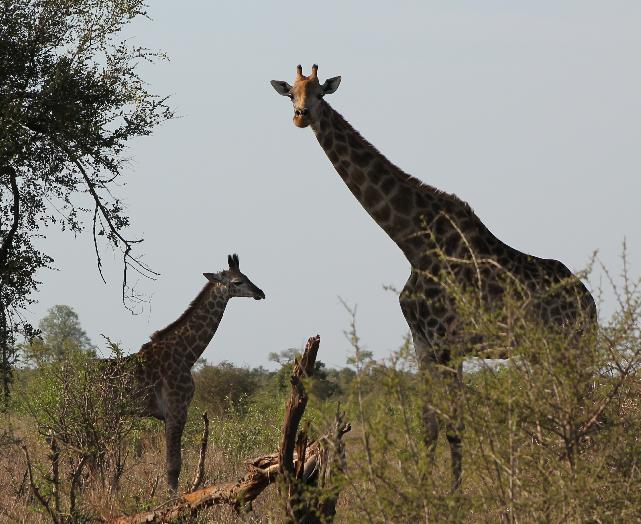 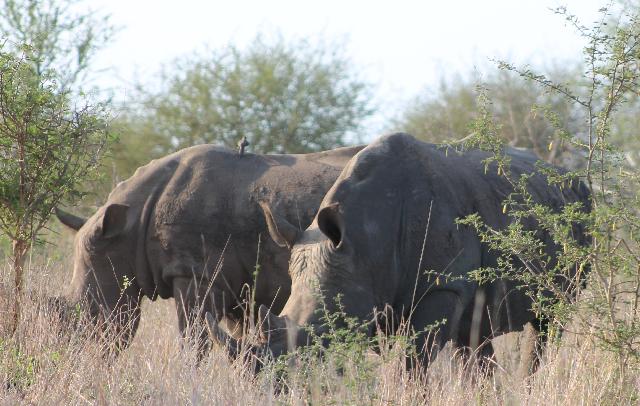 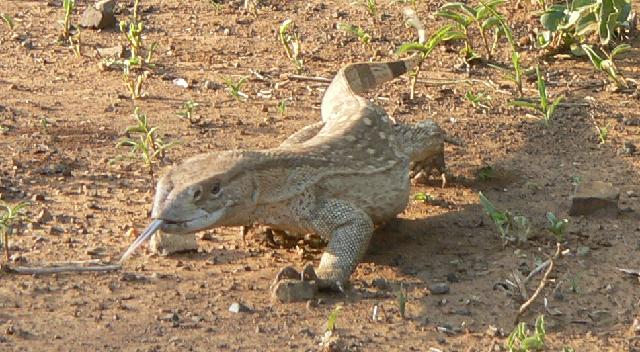 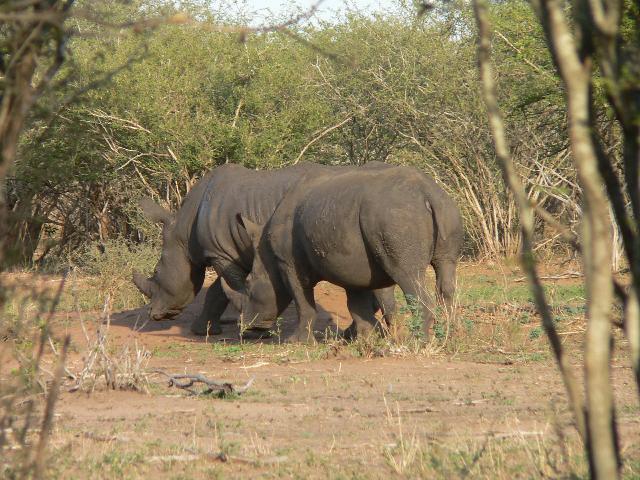 And two more rhino. This was turning into a nice day for rhino. 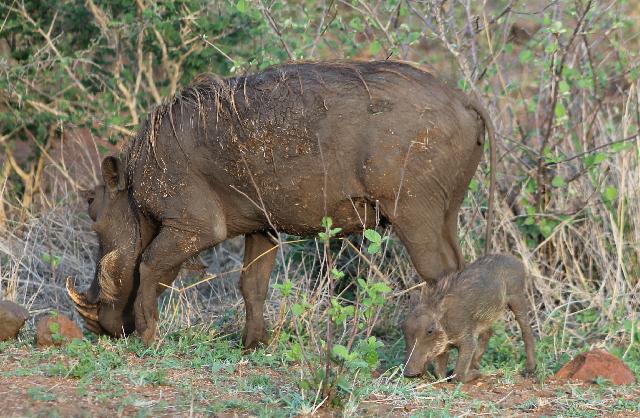 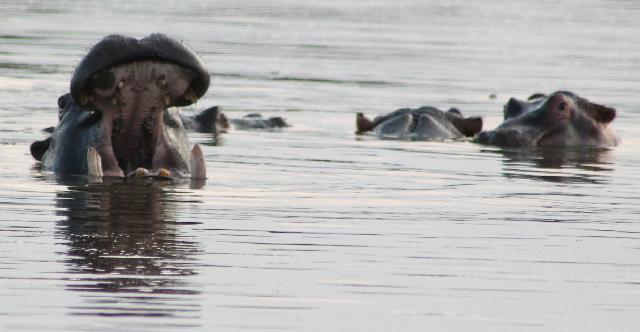 We ended the day with a fairly disappointing night drive. Remember what I said about the mission being leopard? Back in 2000, Elmari and I took a night drive at Lufupa in Kafue, Zambia. They drove us up to a leopard then proceeded to follow the leopard until he caught supper. So I figured leopard on a night drive is like shooting springbok with a light. I was wrong. Even though the blackboard in camp proclaimed that the previous night’s drive encountered “leopard (with kill)” we were not so lucky. We did see some nocturnal critters you don’t see in the daytime, so all was not lost. But don’t count on the night drives for leopard.