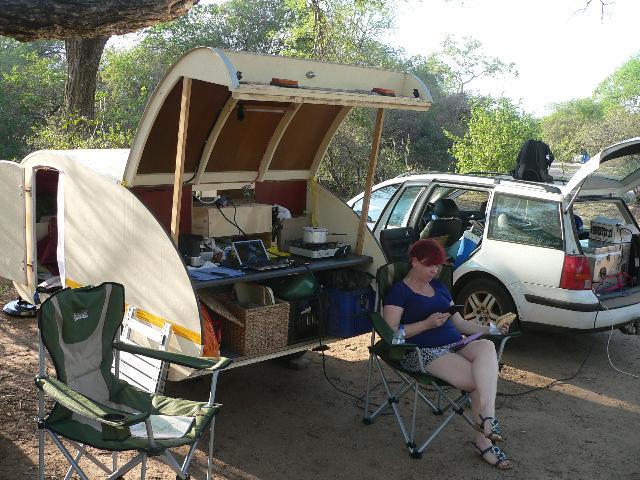 By now we were a bit clapped out, so we got up late, did laundry, hooked the teardrop (I only booked one night at Skukuza), and headed off to Pretoriuskop. 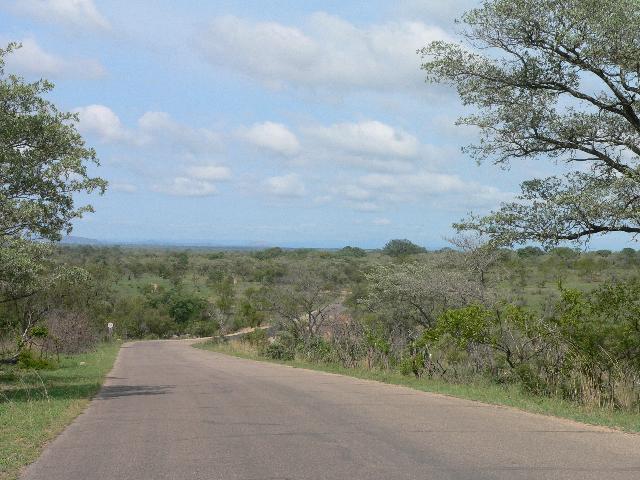 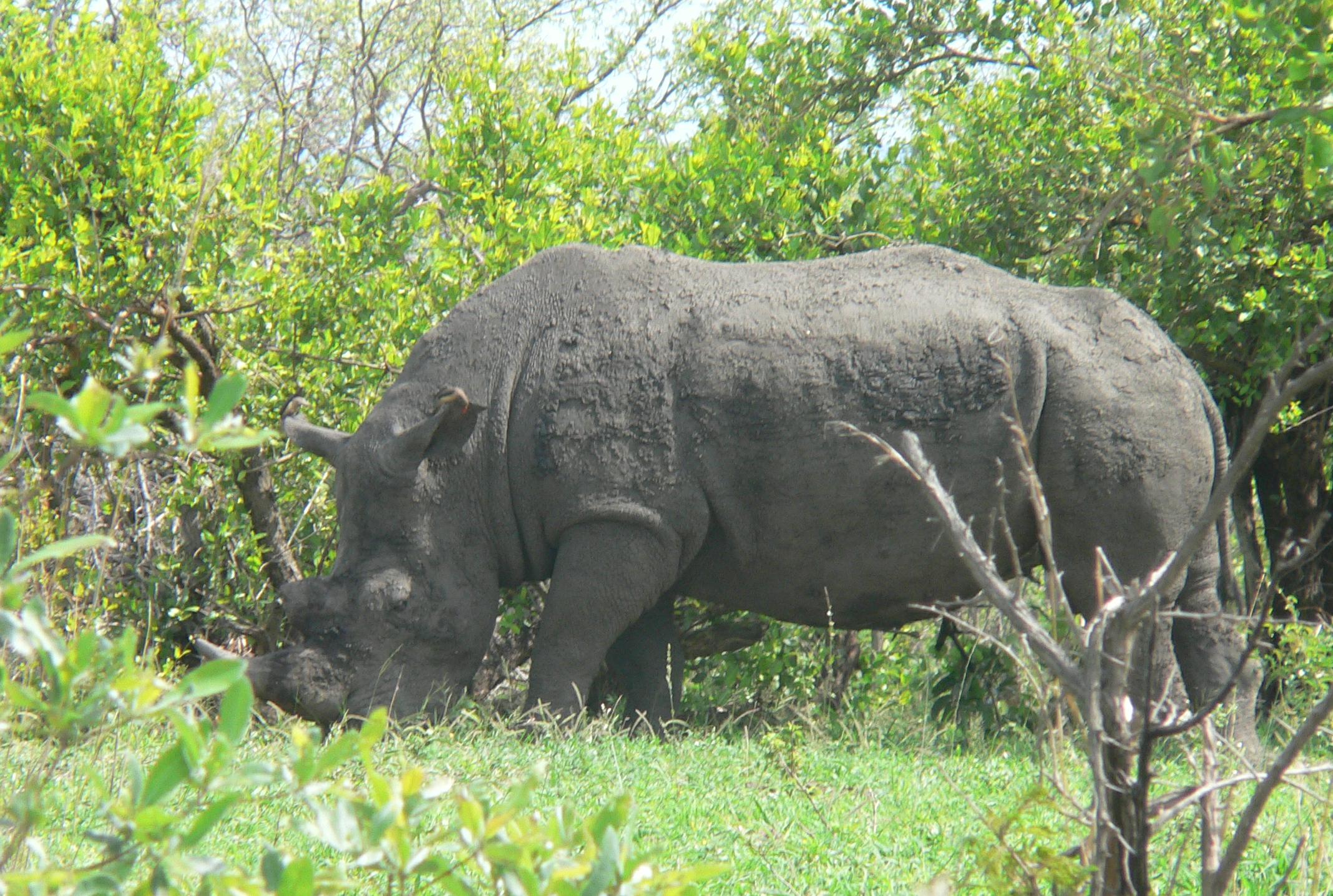 And we saw rhino. Plenty rhino. 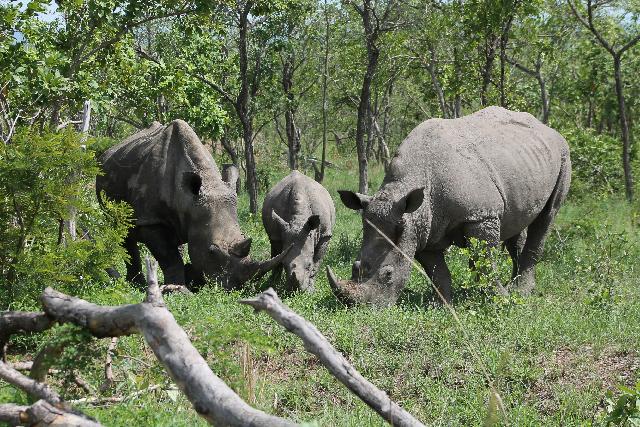 When we got to Pretoriuskop (which is tiny) we abandoned the teardrop under a tree and headed off down Voortrekker Road. , where we saw a lone tsessebe (well, with a bunch of impala, but only one tsessebe). 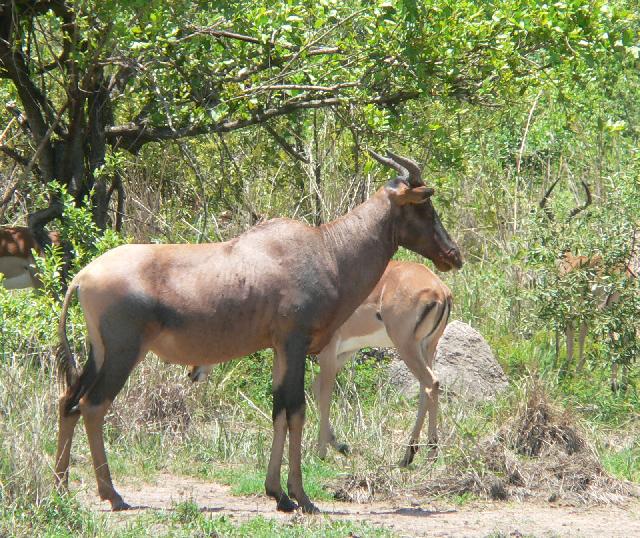 These guys are rare, to the point where there’s a register in the camp office where you can note down sightings (Hartbees and tsessebe, sable and roan, and reedbuck).

We also saw two sable on the night drive, around the Shabeni loop. Pretoriuskop is well suited for night drives because of all the loops around the area, it’s a nice drive but sightings wise it was rather disappointing.

Seven rhino, two sable, one tsessebe. In all fairness it’s difficult to improve on the earlier parts of this trip.