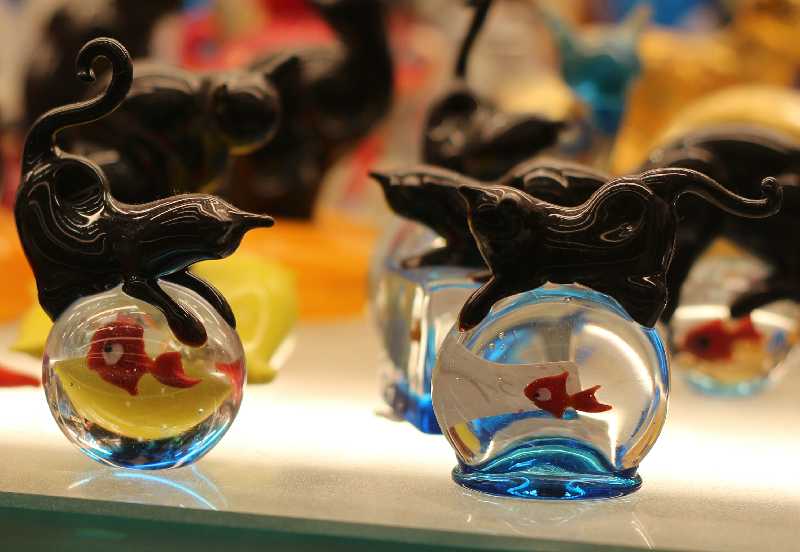 What can I say about Venice? It’s different. It’s touristy. One probably has to see it, one definitely can fall in love with it. Although I suspect one can also fall out of love with it quite quickly in the tourist season. 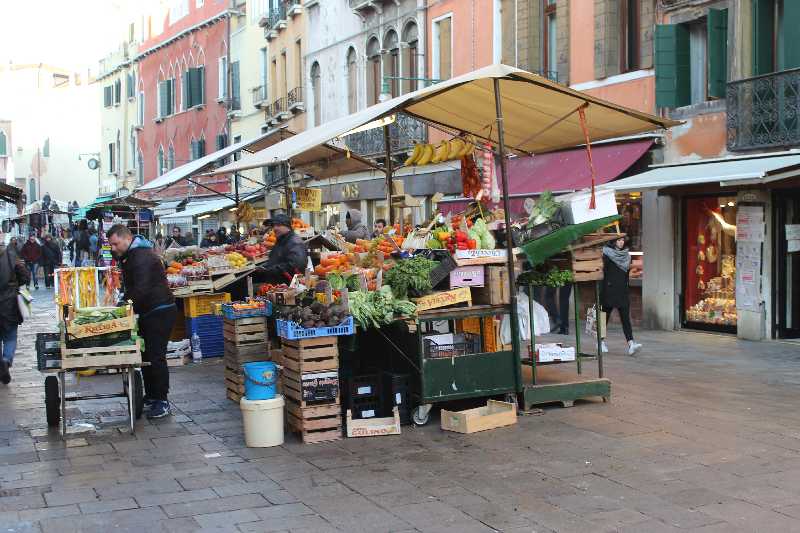 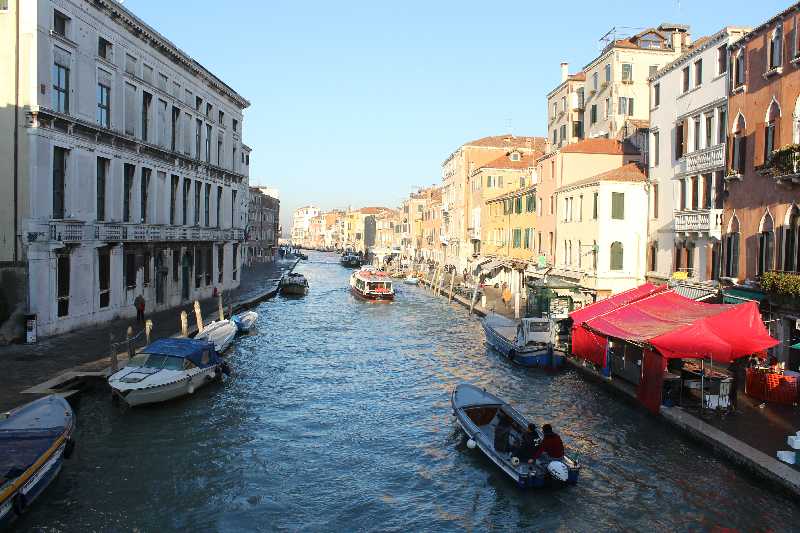 We went the other way. This is the view northwest-ish from the Guglie bridge. 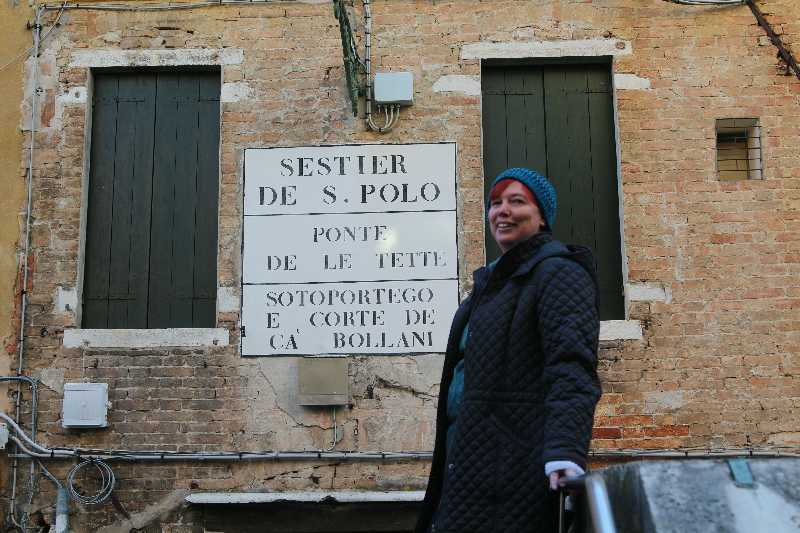 It was too cold for that. 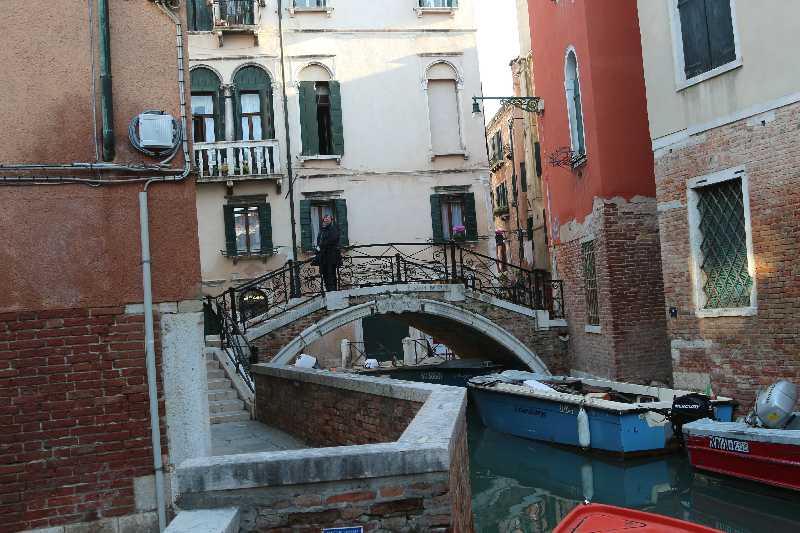 I had pre-booked a trip to Murano Burano and Torcello, so that’s what we did. 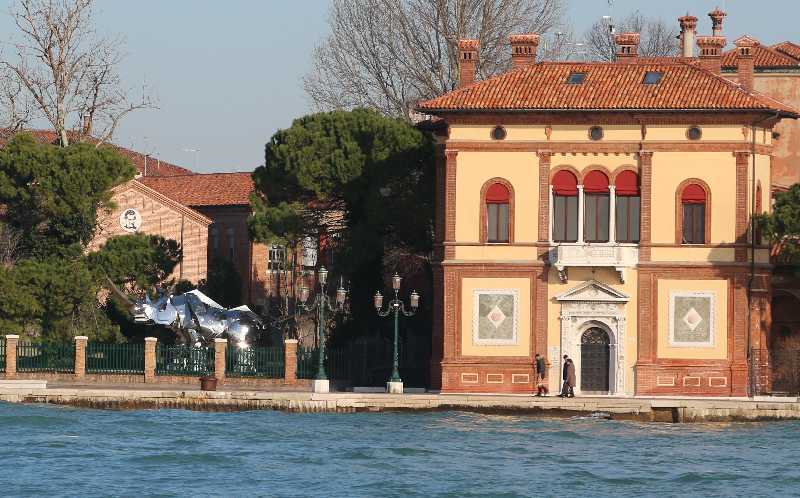 I don’t know what the shiny rhino is doing next to the Biblioteca di Studi Adriatici. Google is not much help either. 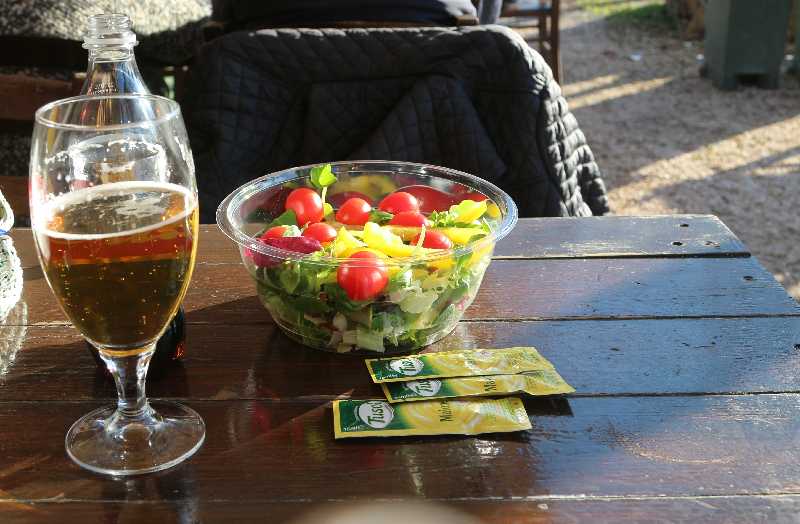 We were not much interested in the really old church on Torcello so we rather had lunch at the Taverna Tipica. 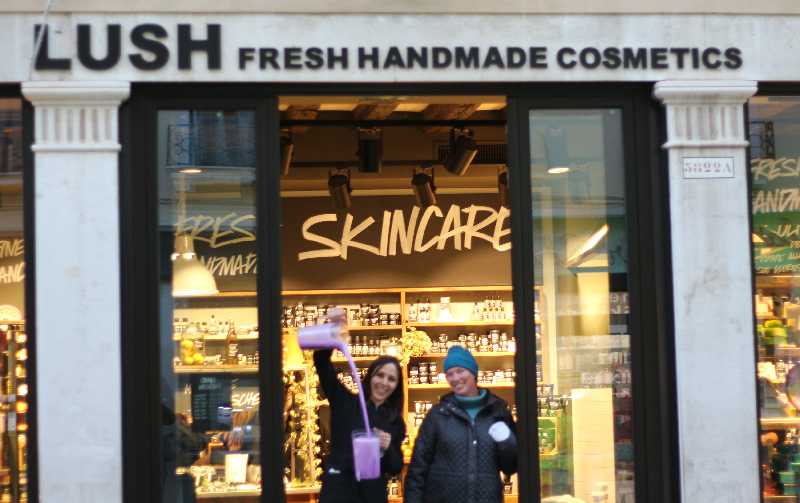 On the way back via the Strada Nova Tanya stopped at the Lush shop. 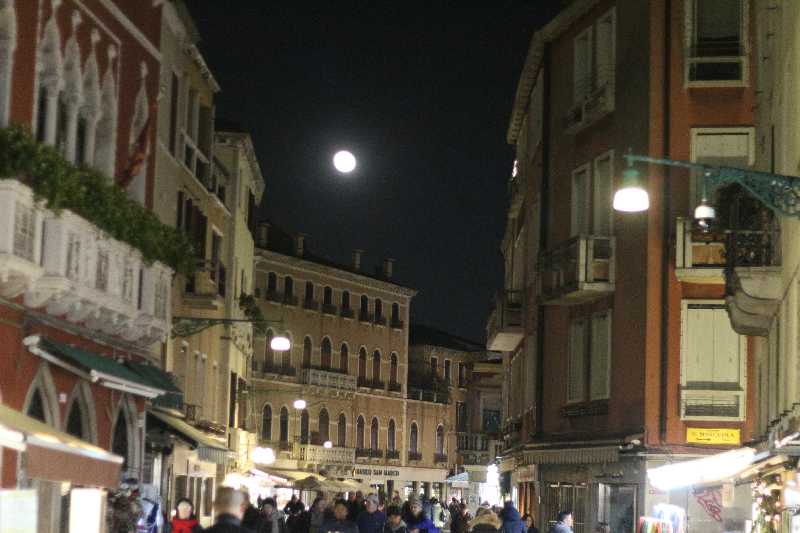 Tanya wanted pizza and Ae Oche was on my list, but they were closed, so we googled a bit and went to Gino’s. No complaints. Ended up drinking wine at an Irish pub (!) 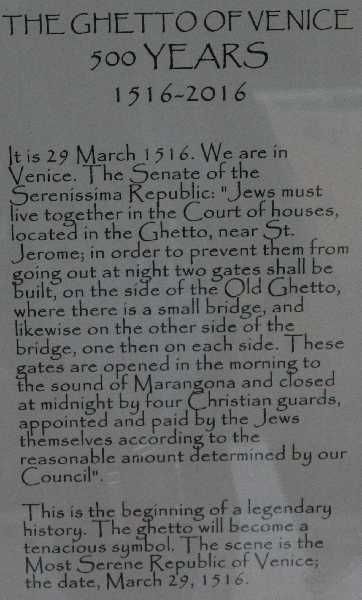 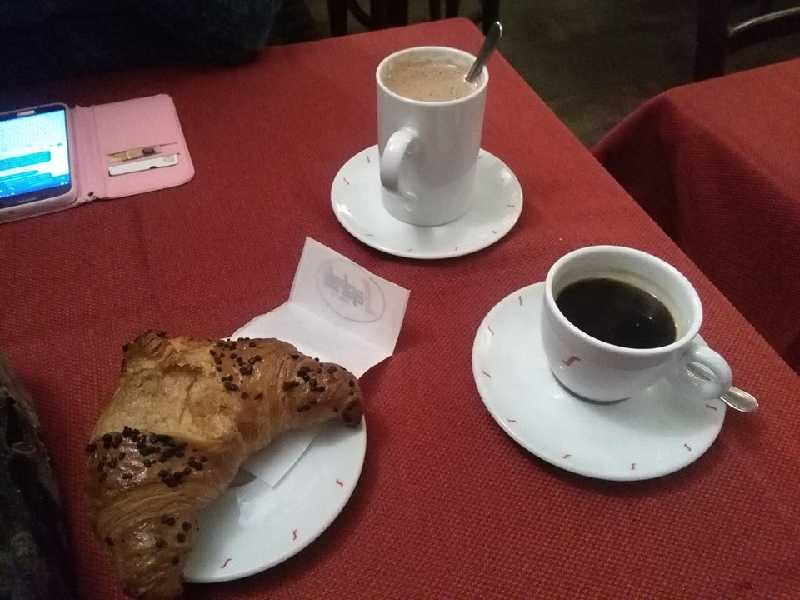 The next morning we went for a walk through the (original) Ghetto. Had breakfast at Trattoria Bar Pontini on the canal, same place we had wine the night before — Venice is not big. 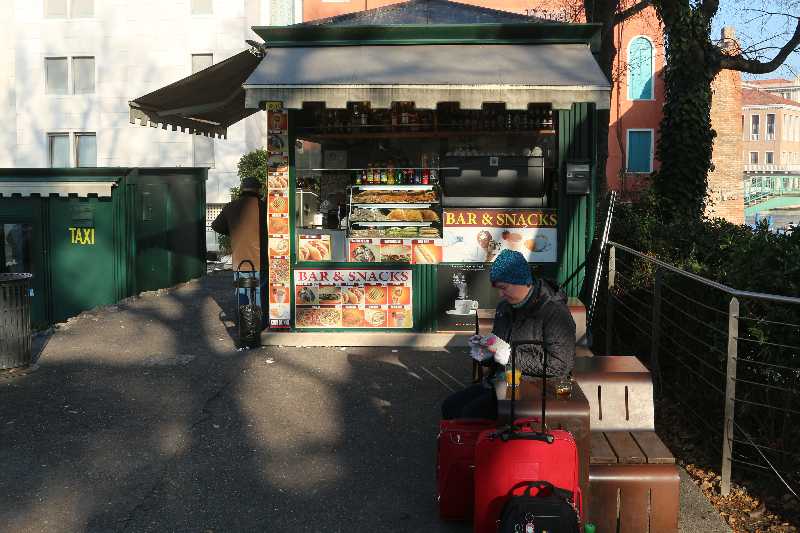 Collected our bags, walked past the station to the bus stop, waited for Pieter. Waited a long time. It was cold. There might have been spritzes involved.